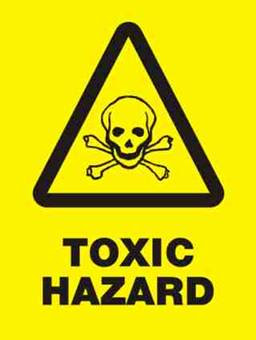 Despite pleading with pound-for-pound champ, Manny Pacquiao, he will not stay in the United States any longer and will be returning to the Philippines for his well-deserved victory celebration.

This puts the Filipino government, which wanted him to stay put in Vegas because of the Swine Flu scare, into Red Alert.

Check this out, from President Gloria Arroyo’s spokesman and head of the Philippine’s National Disaster Coordinating Council, Anthony Golez:

“Even though we are excited to see Manny Pacquiao and congratulate him, this would pose a problem for public health workers who would have to conduct contact tracing for signs of the Influenza A(H1N)1.”

“Even Hercules, even Arnold Schwarzenegger caught flu. Even if you are considered as the strongest man alive here, nobody is invincible to diseases or viruses or bacteria.”

Golez would go on to instruct everyone to practice “social distancing” by staying at least 3 feet away from Pacquiao at all times.

Obviously, Golez and Arroya haven’t read too many Boxing message boards- Apparently, from the way his fans talk about him, Pacquiao is impervious to all diseases and is unbound by the time-space continuum. So, no need to worry.