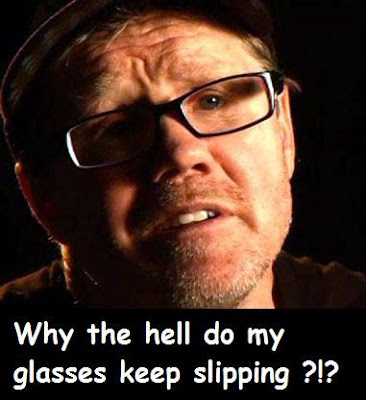 “The fight stinks. Two counter-punchers waiting for the other one to make the first move is boring and proves nothing. If Mayweather wanted to prove he was the best all he had to do was wait one day to see who won Pacquiao-Hatton before signing to fight Marquez. You might as well rename him Fraud Mayweather, Jr.”