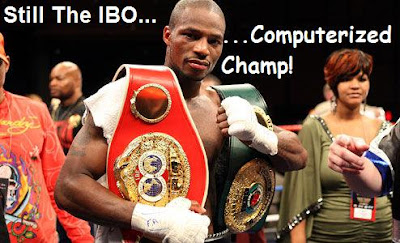 Chad Dawson has officially vacated his IBF Light Heavyweight Title due to the pressure placed on him to defend the belt against their #1 contender, Tavoris Cloud, in what Dawson’s camp calls a “commercially unviable” encounter.

Dawson is rumored to be shopping a Fall rematch against Glen Johnson to an interested HBO, but was unable to interest the premium cable chanel in a bout with the young and relatively unknown Cloud.