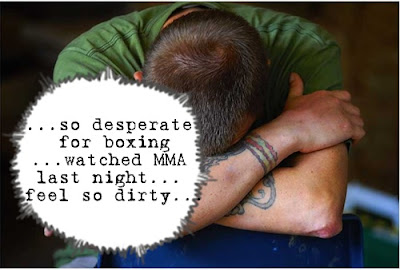 This edition of Methadone features the rarest of all fights: A showdown between two elite boxers in their primes.

On December 4th, 22-year old Fernando Vargas was set to defend his IBF Jr. Middleweight title against 27-year old Winky Wright. Vargas was coming off two of his biggest wins as he had beaten Raul Marquez and Yory Boy Campas into submission. Wright was coming from an international tour that saw him fight in 9 different countries over the course of 25 fights while managing to win the WBO Jr. Middleweight crown (and drop it, controversially, after 3 defenses.)

Enjoy this beautiful exhibition of two prime, world-class fighters going at it in a close-as-hell encounter. This is boxing at its finest. 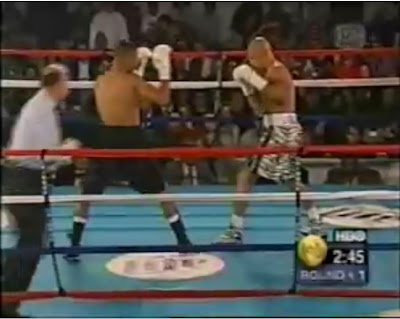