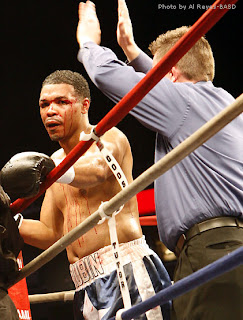 I don’t know much about Sakuraba, but it appears that the Japanese fighter has a solid reputation in MMA circles….Williams, on the other hand, can’t make the same claim in his sport of boxing.

The event airs in North America on HDNet.