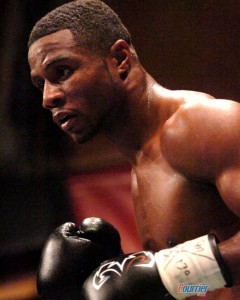 Following a controversial December draw in Quebec, the WBC has ordered for light heavyweight champ, Jean Pascal, to give an immediate rematch to challenger, Bernard Hopkins.

The details must be worked out between both camps within 30 days or the fight will go up to purse bid. If Pascal refuses the order, he will be stripped of the belt.

To complicate matters, though, is the fact that Chad Dawson, who Pascal beat to win the title, is contractually entitled to a rematch. Dawson’s promoter, Gary Shaw, has indicated that he will hold Pascal to the terms of the contract and is already making plans for Pascal-Dawson II.