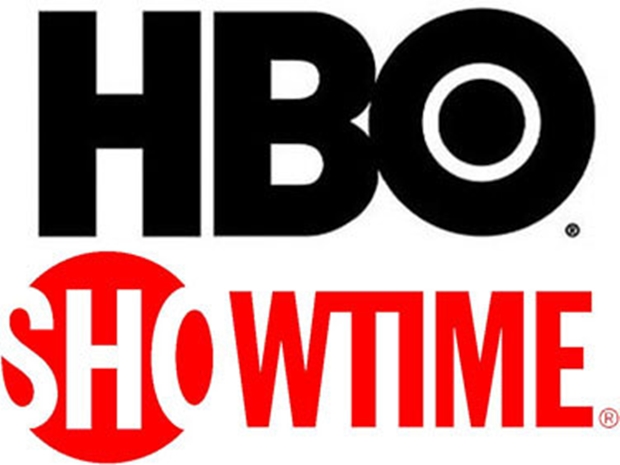 3. Too many pay-per-views and not enough bang for your buck

In the first six months of 2014 there were five U.S. pay-per-views. Canelo Alvarez-Alfredo Angulo, Pacquiao-Timothy Bradley, Floyd Mayweather-Marcos Maidana, Miguel Cotto-Sergio Martinez and Canelo-Erislandy Lara. But just two of the five were competitive, and almost all of the events had weak undercards. Don’t expect that trend to change, the undercard for the September 13 Mayweather-Maidana rematch is underwhelming, and the early indications are that Pacquiao-Algieri’s won’t be much better. With two scheduled PPV’s remaining, let’s hope they live up to their 60 dollar price tags.

Prev4 of 6Next
Use your ← → (arrow) keys to browse
Phil Rivera