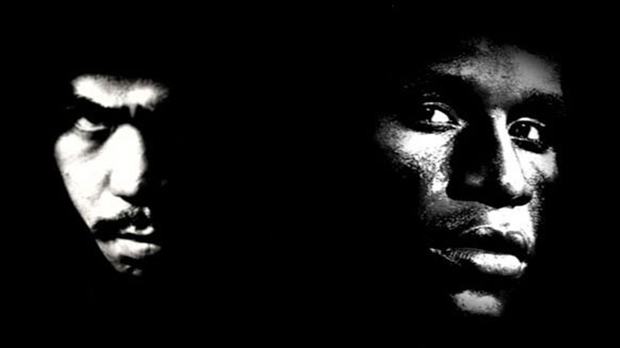 Years after originally being mentioned as possible opponents, the super fight—that most refuse to admit they still care about—isn’t any closer to happening. Both have fall dates against opponents we’ve either seen before or don’t want to see. And the only glimmer of hope that the bout will ever happen comes from GBP CEO Oscar De La Hoya’s vow to jump start a professional relationship with Arum, after years of a stalemate. But, time is running out, Mayweather has three bouts left on his Showtime contract, although he’s hinted of a possible 50th if the money’s right, before retiring.

Prev6 of 6Next
Use your ← → (arrow) keys to browse
Phil Rivera