How do you explain it? The USSR was in a nuclear arms race against the United States, stockpiling weapons of mass destruction at an alarming rate. Soviet scientists believed genetically engineering super humans would give them the upper hand over the United States. 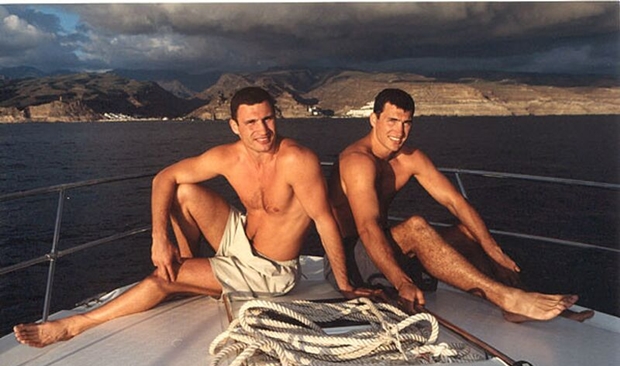 Prev10 of 11Next
Use your ← → (arrow) keys to browse
Alphonso Costello