How do you explain it? De La Hoya was knocked out for the first time in his career in a 2004 middleweight championship fight against Bernard Hopkins. Many people believe Hopkins’ perfectly placed left hook to the body wasn’t powerful enough to keep the “Golden Boy” down for the count. After the fight De La Hoya broke away from his long time promoter Bob Arum to form his own promotional company Golden Boy Promotions. Hopkins joined Golden Boy as both a fighter and shareholder. 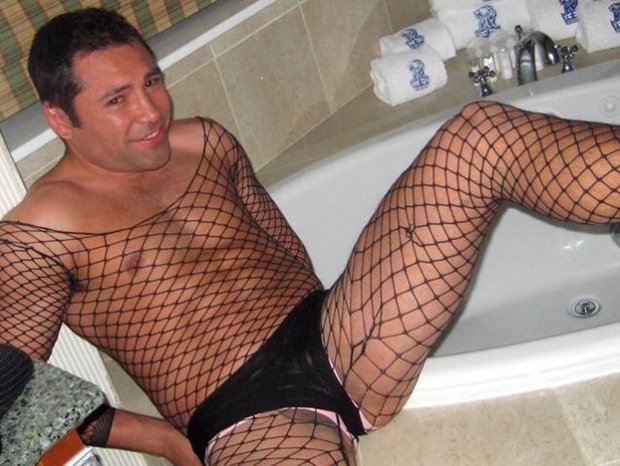 Prev4 of 11Next
Use your ← → (arrow) keys to browse
Alphonso Costello