How do you explain it? The “man” you have come to know as the oldest world champion in history is the lone surviving extra-terrestrial rescued from the Roswell, New Mexico UFO crash site in 1947. He was taken to Area 51 where he was nursed back to health by the government’s best doctors and scientists. He later escaped the secretive military base and evaded authorities by using different disguises. He spent the majority of his life hiding out in a CIA agent’s attic. 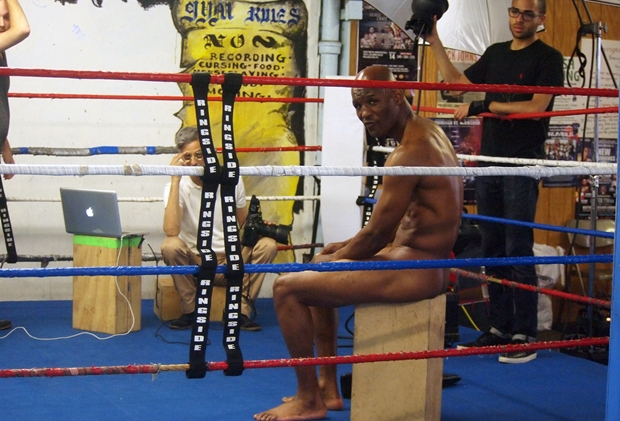 Prev9 of 11Next
Use your ← → (arrow) keys to browse
Alphonso Costello