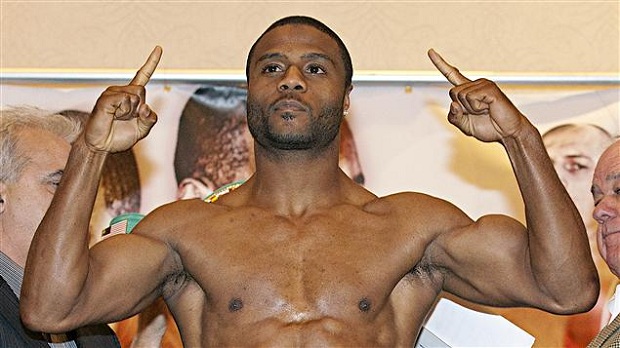 Argentina’s Roberto Bolonti, who was originally scheduled to face Lucian Bute on December 6 in Montreal, will remain one-half of the Bell Centre main event, but will now be facing Jean Pascal.

After Bute pulled out of the scheduled bout, citing back injuries sustained in training, Bolonti was left in limbo as the Jean Pascal-Donovan George bout was promoted to the top of the card.

However, an alleged inability to close George’s side of the deal, led Pascal’s promoters to extend the fight offer to Bolonti.

The Haitian-born Canadian light heavyweight, Pascal, remains no. 1 contender to both Adonis Stevenson and Sergey Kovalev via the WBC and WBO, respectively.