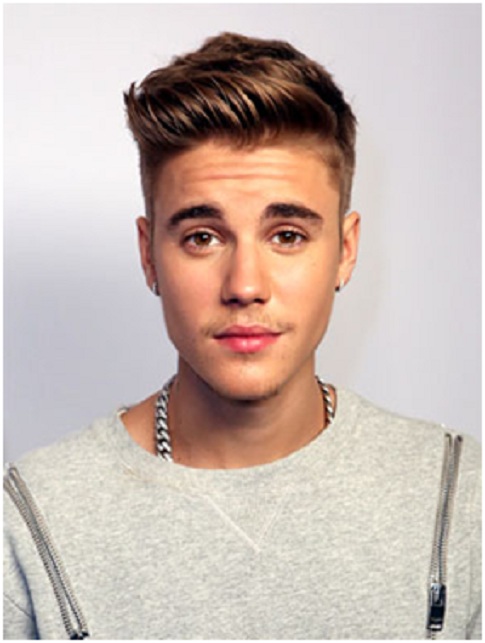 Just when you thought things could not get more outrageous, the lunacy took a jump up as evidenced by the following:

Tyson Fury to Lennox Lewis: “face facts u are an old man so forget about fighting, leave it to the young men like me, HASBEEN …’Got David Price beat then took £15k from his purse. Top bloke he is, & he is worth 1 hundred million! Proper tight c—.”

Fury: “If Lewis wants to do something come have a bare knuckle fight with my dad same age!”

Lennox Lewis” ‘This is where I’ll be on Friday. #TellYourDad.”

Fury: ‘Sorry Lennox my dad can’t leave the UK as he is on license for punching p***** about like u! Or he would be there!’

Fury, “I’m serious as cancer when I say, Wladimir, you’re getting knocked spark out….Take me to Germany and unleash the dog in me, and I will rip his heart out

Dillian Whyte: “I don’t like the guy [Joshua] because he’s fake and he puts on this demeanor that he’s this and he’s that…He’s a good guy, but he’s not really. He’s a bit of a scumbag, to be honest. There are personal reasons why I say that.”

Floyd Mayweather, Sr: “I’m so glad my son didn’t get in the ring with [Amir Khan], because me and Amir Khan’s father had words. And then me and Amir Khan had words and I told him – I told Amir Khan ‘don’t worry about my son, I’ll whoop your ass.’ I already told him anyway that if ‘I have anything to do with it, you will not get a penny,’

Lennox Lewis: “…he’s [Floyd Jr] living in his own bubble

Security Guard to Confused Justin Bieber: “You wanna be escorted out in handcuffs, young man?”

André Ward: “It’s not Triple G no more, it’s Little G. Little G turned down an official fight with us…. I don’t know, about a month ago – and now it’s Little G. I just don’t talk about this stuff a lot…The reality is, for all the talk, for all the websites that the trainer and promoter went off on, for all the radio, for all that they said – the proof is in the pudding,”

Virgil Hunter: “I’ll grab Thurman’s ponytail, break his neck.” “”If I get my hands on you, it’s pretty much a wrap.”

Keith Thurman: “I will f— your fighters up, each and every one of them. And if you want to jump in with it, my hands are there. I will throw. I don’t like threats and he’s not a fighter. We are not going to fight unless he wants to fight. I don’t like beating up old people, but I don’t like mother—–s talking s— either, man. That’s that. Zero to 100 real quick.”

David Haye: ‘Look back in history and many fighters have had long lay-offs. Muhammad Ali was out for three and a half years, Wladimir Klitschko was out for four years, George Foreman was out for 10 years – they all came back and regained the heavyweight title.