Maryland-born boxer Gervonta Davis announced himself on the world stage earlier this year when he stopped the then-unbeaten super-featherweight world champion Jose Pedraza to claim the IBF belt in Brooklyn, New York. The man nicknamed the ‘Tank’ was all over the title holder in the early rounds, and the high-intensity work paid off for Davis in the seventh round when referee Ricky Gonzalez called off the fight due to swelling above Pedraza’s left eye.

The 22-year-old Davis is promoted by Floyd Mayweather, who believes his man can be one of the best pound-for-pound boxers on the planet in the next few years. His next task will be to fight outside of the US for the first time in his professional career as he must defend his crown against the UK’s Liam Walsh in London later this month. 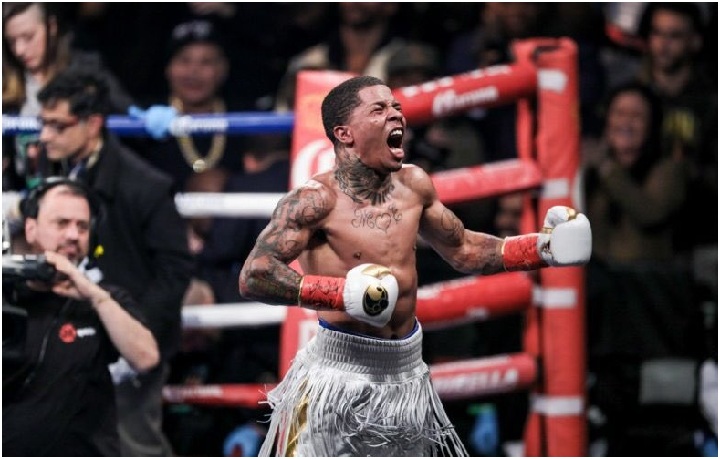 Davis will start that fight as the long odds-on favourite at -400 with the bookmakers. If you are looking to have a punt on the contest with traditional bookmakers or Bitcoin Superstar firms like Sportsbet, you can find your match betting and method-of-victory markets for the fight; the most popular selection is likely to be the American to win via stoppage, as 16 of his 17 career wins so far have come by KO or TKO.

The fight against Walsh is very important for Tank as he needs to convince the boxing world that his victory over Pedraza was no fluke. If he produces a similar performance and wins, then he can be looking at possible unification contests in the super-featherweight division later in 2017 or early next year. WBA champion Jezreel Corrales has held his belt since April 2016, while WBC title holder Miguel Berchelt won his championship last January. Davis is serious about staking his name on the pound-for-pound list, though, and therefore his promotional team may look to target the WBO champion Vasyl Lomachenko. The Ukrainian is already very high on that ranking and is easily the biggest name in the division. 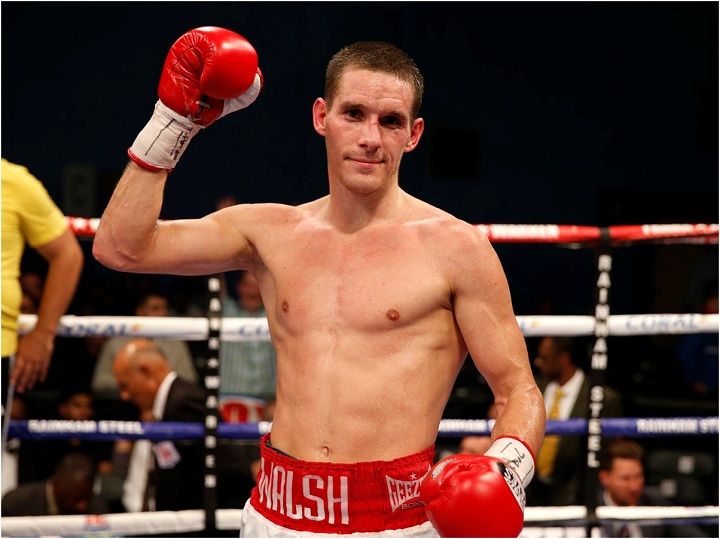 Before those exciting unification contests can be made, though, Davis must return to the US with his own belt. Walsh has performed particularly well at British, Commonwealth and European level in recent years so is sure to put up a fight for Tank. The 30-year-old has campaigned in the lightweight division in the early stages of his career but recently dropped down in weight. He earned the opportunity to fight for the IBF belt when he defeated Andrey Klimov in an eliminator last year.

The card in London at the Copper Box Arena is also set to feature promising light-heavyweight Anthony Yarde and super-welterweight prospect Joe Pickford who have won all 12 of his professional contests so far, 11 of which by stoppage.