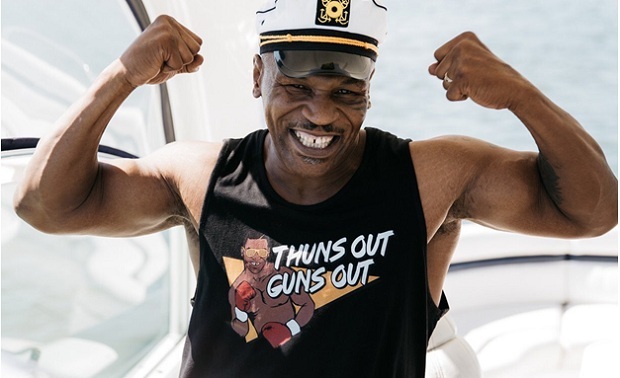 In every profession, the best always know the best when they see them.  That is why you will see legends in different fields of sports choosing to identify with a select few. Most of them are those they feel are in the same league or level with them.

It was on the 3rd of May 2015 that the full of bravado Floyd Mayweather, who is nicknamed the Money Man, defeated Manny Pacquiao in a boxing match in the United States to earn a very huge amount of money. With that fight, he made it 48 wins in 48 matches. That fight, as much as it generated the normal frenzy that any boxing competition will, it died down so easily. This may not be unconnected with the fact that most of the greats in the profession did not see it as something extraordinary enough to talk about and the fact that the character of Mayweather is not one everybody will like to identify with.

Fast forward to April 2016 and the entire boxing world is heaping its praises on the new IBO, IBF, WBA heavyweight champion named Anthony Joshua. This is a man who boxing betting tips and predictions would never have favoured to win the trophy, but who surprised all. It has been said that though Mayweather is the richest man in the profession at present, all thanks to the United States method of hyping and packaging their own properly, but his star power and popularity is not recognised by the boxing world as that of the new kid on the block Anthony Joshua is.

When one of the boxing icons whose name will always remain in the minds of the lovers of the sports was interviewed, he told the reporters that the boxing world has been changed by the acts of the Nigerian-British star and will go ahead to enhance the profile of the sports in the world.

The competition, which saw the young man defeat Klitschko at the stoppage time was witnessed by more than 90,000 spectators at the Wembley Stadium. This was also televised worldwide, with people seeing it as one of the biggest heavyweight fights in the history of the competition. 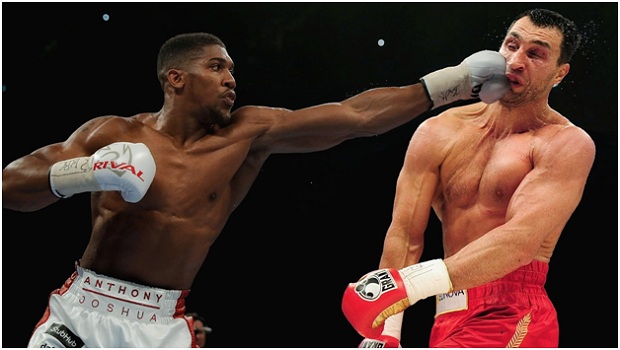 Tyson believes that the heavyweight division of the sports has had a lean run. But that the victory by the Nigerian-British can revive boxing back and make it the center of attraction again.

In his own words

“If he continues to be that way, the sky’s the limit for him,”  “Just that one fight changed boxing, that one fight, and that’s what fighting needs. Floyd is making a lot of money and we’ve got a lot of little guys fighting, but what they want to see is a heavyweight fight.”

However, he did not talk about who he will like to see Anthony fight next.

But there are speculations that he may be fighting Klitschko again. According to Eddie Hearn, the promoter of the competition, “There’s plenty of ongoing discussions right now regarding Anthony’s next move – the more belts you accumulate, the more cluttered the situation becomes”.

For him, “It is our intention to navigate AJ to become the undisputed champion and capture every belt in the division. We certainly do not want to vacate belts, but we also want to make the best and biggest fights out there”. “We are working hard and I expect some further news next week.”