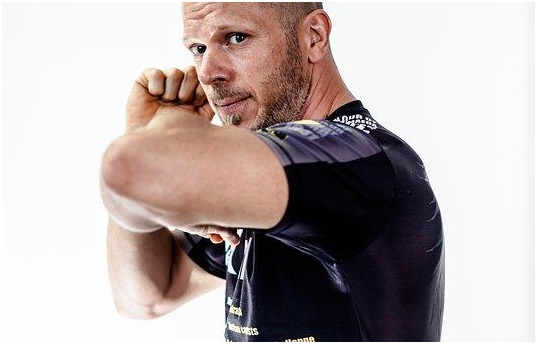 Probably the most anticipated fight of 2017, if not the last few years is the upcoming Mayweather vs McGregor fight that is scheduled for the 26th of August at the T-Mobile Arena in Paradise, Nevada. Definitely something to put a few dollars on, you can check out Mayweather vs McGregor betting here for the lowdown on the odds and some of the best free bets on offer.

But what else do you need to know before the biggest bout of the year? Let’s read on to find out.

This bout will see Mayweather return for the first time since 2015. But what has brought him out of retirement? In what has already been called “The Fight of the Century”, the undefeated “Money” will face one of the biggest names in UFC in a match that will see both of them net around $100 million each. McGregor has said that he has “become lost in the game of promotion and forgotten about the art of fighting” and it is speculated that this match is more about showmanship and exhibition than anything else, but it is sure to be one helluva show.

Is there a public hunger?

Social media and the news is already on fire, with over 50 days still to go until the fight. Tickets sold out in minutes and the TV subscriptions are set to smash records and net tens of millions of dollars as millions tune in from around the world to get a slice of the action. Whilst a few in the industry such as world champ Osca De Lay Hoya who called it a “circus” due to McGregors boxing inexperience, interest is still rife and no one seems to be able to decide just who will win. Whether it is just about hype and money or not, it is sure to be a great fight. 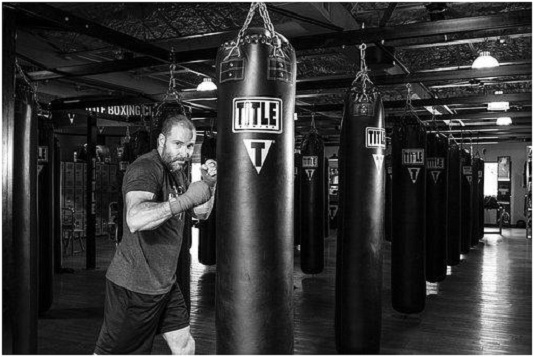 What are the odds?

Well it really depends where you look and to be honest, the odds change on an almost daily basis. The most reliable we can find suggest the following:

Whilst it does seem that the pundits believe Floyd has it in the bag, until they get in the ring, we won’t really know. Whilst they are both extremely popular and skilled athletes in their respective fields, it remains to be seen how they will both fare in this particular bout. One thing is for sure, that you should most definitely consider putting a few bets down on the outcome of this event, you don’t want to miss out on the fight of the century, do you? So, do your research, keep your eye on the odds, and utilise a few free bets to make sure that you get more bang and bank for your buck!