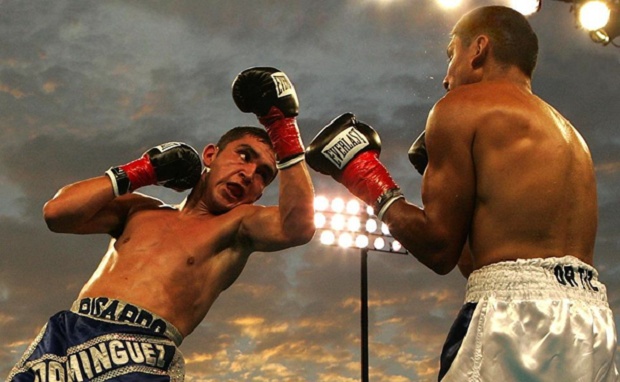 Boxing as a sport is misread quite a lot by the general populace. If your knowledge of this sport comes majorly from the popular bouts and the television programs, it might be the best time to master this sport’s basics and do away with the myths related to it. Why?! There’s a major fight – Mayweather vs McGregor – round the corner! You can get all the important Mayweather vs McGregor Fight details on this website. So let’s go over some of the common misunderstandings and misbeliefs about boxing and reveal the facts behind them.

Myth: A boxing bout is actually a fight

Fact: The physical aspect of boxing can be often misleading. In addition, the modern-day parlance has transformed this respectable sport into a sort of street fight for many. Regardless, there are some consequential and prominent differences between the two! While a street fight is normally a display of individuals lacking self-control, a boxing bout is all about phenomenal self-control.

When you see two boxers competing against each other, in a way that involves physical exchange, they need to channel their adrenaline and passion into a laser-type focus, so as to win the match, all the while respecting the basic rules of the sport. It’s these rules that bring about a dramatic and sharp difference between boxing and street fighting. For instance, you’ll never see a boxer hitting his/her opponent who’s down on the floor; boxers never hit their opponents below the belt; none of them use any weapons and they normally respect each other before, during and after the bouts (notwithstanding the hype created around their encounters!).

Fact: Football, horse racing and boxing, all the three sports have many former athletes who had suffered significant mental or physical injuries, sometimes leaving them disabled for the rest of their lives. However, this sort of a destiny is almost taken for granted by many people, unaware of the intricacies of the sport. It’s like firmly believing that a child actor will always grow up to be a drug abuser or a child baseball prodigy will definitely become a spoilt millionaire someday.

Many amateur boxers have turned into successful writers, actors, singers, broadcasters and promoters in their post-boxing careers. In fact, some of the well-known public personalities who’ve actively boxed inside the ring include the likes of Nelson Mandela, President Theodore Roosevelt, Harry Reid, John McCain and Ernest Hemingway. 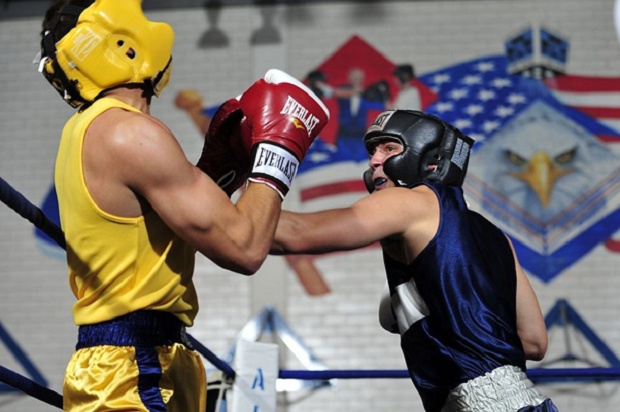 Myth: Boxing is about two guys hell-bent on knocking each other unconscious

Fact: As in any popular sport, an injured person can’t be allowed to continue, and hence has to concede the match. The same way, in boxing, if a player suffers concussion, he can’t be allowed to continue. It’s a basic safety measure that’s also seen in other popular sports like football and soccer. However, in case of boxing, stoppages and knockouts are mostly decided by officials, who step in before someone gets seriously hurt. It’s actually done to avoid a situation where someone suffers a serious injury.