Unbeaten heavyweight champions Anthony ‘AJ’ Joshua (19-0) and Deontay ‘The Bronze Bomber’ Wilder (38-0) look set for a collision at some point in the future, but there’s still not much clarity on when that will actually be.

There is plenty of desire for the bout to happen, but politics and money often get in the way. Firstly, Joshua must adhere to his IBF world title obligations, which will see him face Kubrat Pulev (25-1) at the Principality Stadium in Cardiff on October 28, with the Bulgarian being the mandatory challenger for the belt. 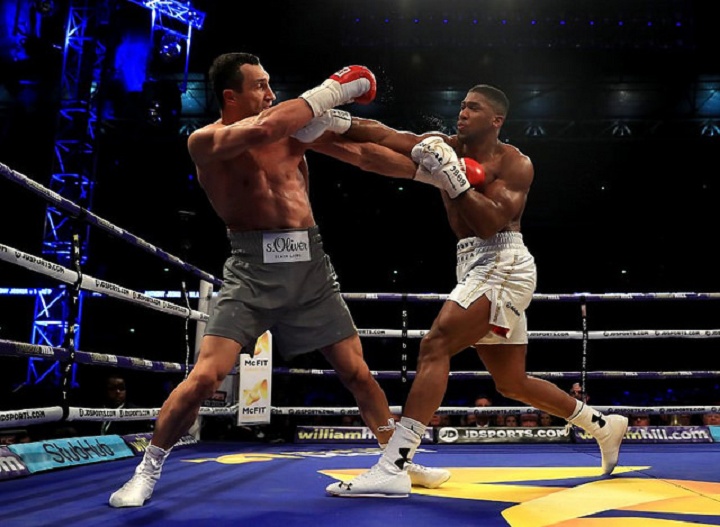 Pulev is a legitimate opponent, as the European and Intercontinental heavyweight champion with a single loss to Wladimir Klitschko back in 2014, but it’s not the bout that has fight enthusiasts the most excited. They want to see two of the best face each other in their prime without agendas getting in the way.

2017 has seen this happen, with Saul ‘Canelo’ Alvarez and Gennady ‘GGG’ Golovkin meeting at the T-Mobile Arena in Las Vegas. Even the Mayweather vs. McGregor matchup – in which the former moved to 50-0 with a tenth-round stoppage, as noted by Betsafe – whilst not a ‘super fight’ for the purists, was a bout of epic proportions, and has helped to lend more momentum and bring more eyeballs to boxing, which had suffered for star power without Floyd Mayweather leading from the front.

For the momentum to continue, and in particular for the heavyweight division to get a much-needed boost of attention, it’s crucial that the top stars aren’t forced on to different courses. Not only is Joshua having to face Pulev to retain his IBF gold, he also has a mandatory WBA challenger in Luis Ortiz.

However, the workaround could be in progress to stop any more potential roadblocks for the Brit vs. American clash. WBC champion Wilder could take on the Cuban next in his title defence, and that would then force a unification bout with the winner of both. 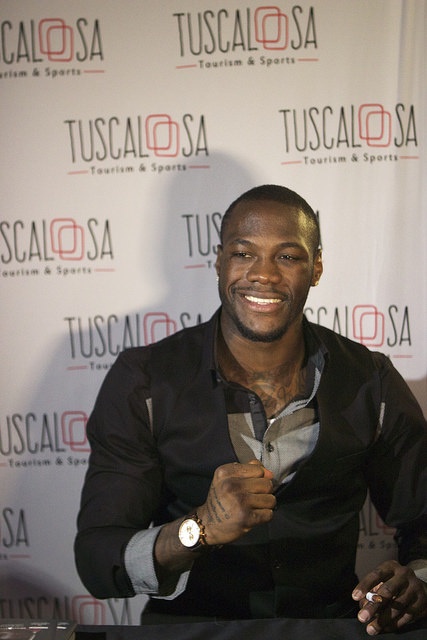 You can’t take for granted wins for Joshua or Wilder, but that would be the preferred outcome in terms of potential revenue. “Two undefeated champions should meet in the ring as soon as possible,” said WBC president Mauricio Sulaiman, which shows it has the backing of the respective organisations.

“It brings a unification fight closer,” said Joshua’s promoter, Eddie Hearn, of a potential Wilder vs. Ortiz matchup in the meantime.

Ortiz is also unbeaten at 27-0 with two no contests, although the Cuban doesn’t attract as much attention as his English-speaking counterparts. It would still offer a legitimate contest for England’s Joshua, but the pay day wouldn’t be as substantial as the alternative.

Bermane Stiverne – mandatory challenger to ‘The Bronze Bomber’ – has even said he’d agree to step aside for a fee, should other parties wish to put together a different bout to move things forward.

For once, it appears the politics may help rather than hinder, but there’s still time for it to go awry. However, if both Anthony Joshua and Deontay Wilder can win the right fights before the end of the year, the biggest bout in the heavyweight division could only be a matter of months away.