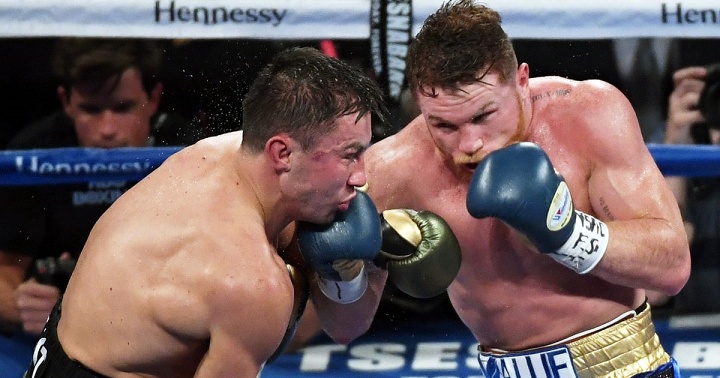 As time passes and rumors circulate over whether Saul “Canelo” Alvarez and Gennady Golovkin will have a part two to their controversial September draw, those in the know are growing surer and surer of an immediate rematch in May at a venue to be determined.

Betting odds for the rematch, which fans will be able to access via the william hill app for android, will likely be even, just like in the first encounter– something which shows just how close and competitive this showdown is expected to be.

A likely candidate to host the bout would be the home of the first contest– T-Mobile Arena in Las Vegas. However, there’s an increasingly large chance that the much-anticipated Part 2 may take place outside of Vegas and at a stadium venue where tens of thousands of fans can attend.

According to Golden Boy Promotions president, Eric Gomez, there’s a distinct possibility that Canelo-Golovkin 2 will be drawn to a much larger venue in a much larger market.

Fears that the rematch may be delayed or avoided altogether seem to be unwarranted at the moment as both parties are talking as though the bout is pretty much a sure thing and venue ideas are already being discussed. There has been some buzz among certain boxing people that Alvarez may not be so keen on giving the Kazakh KO artist an immediate rematch, but those claims seem to be exaggerated a the moment.

Two schools of thought could pertain to the rematch. Either Alvarez grows bolder and more efficient after taking the KO puncher’s best shots and not falling or Golovkin, spurred on by what many feel was actually a win the last time out, is inspired to go out and steamroll the Mexican star.

No matter what happens in the sequel, however, the business realities of the rematch show that a huge money fight is expected with fans clamoring for another go ’round to finally determine who is the best middleweight in the world.

Now, it just seems to be a question of promoters getting down to business and maximizing profit on a guaranteed hit of a boxing match. Hopefully nothing stands in the way of battle that everyone in and around the sport seems to want.