It’s been several months since the Mayweather-McGregor spectacle, and both boxing and MMA fans are relieved it’s over. But is it really? Thanks to them, the floodgates will surely open for more boxing-MMA crossover-type matches. And Vegas betting sites tend to agree.

Boxing and MMA are the two most popular combat sports, and while no boxers or MMA fighters today will match the magnitude (and ridiculousness) of MayMac, there are a few who could still warrant attention. These are the types of MMA fighters who nearly everyone will laugh at with the mere mention of “boxing” but will secretly but will watch anyway: 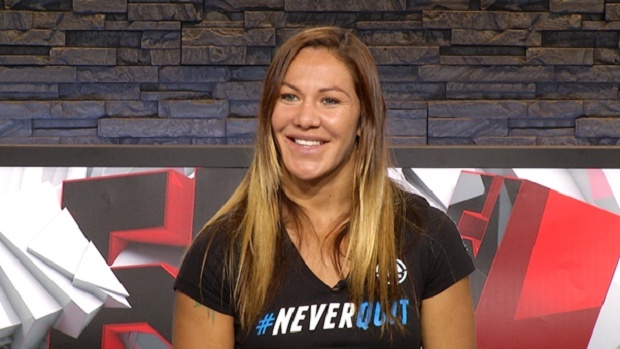 The most dominant women’s mixed martial arts fighter today is an unstoppable Muay Thai machine. Of her 18 victories, 16 have come via knockout and she hasn’t tasted defeat since George Bush was still in his first Presidential term. Unbeknownst to most, however, Cyborg recently lost a Muay Thai fight to the undefeated Jorina Baars in 2014.

The experience didn’t scare Cyborg off as she recently teased about the prospect of participating in a boxing match. She’s scheduled to defend her UFC featherweight title against former bantamweight champ Holly Holm and is already a sizable -400 favorite. This fight might just be what Cyborg needs to test her boxing skills before making the permanent transition to the squared circle. 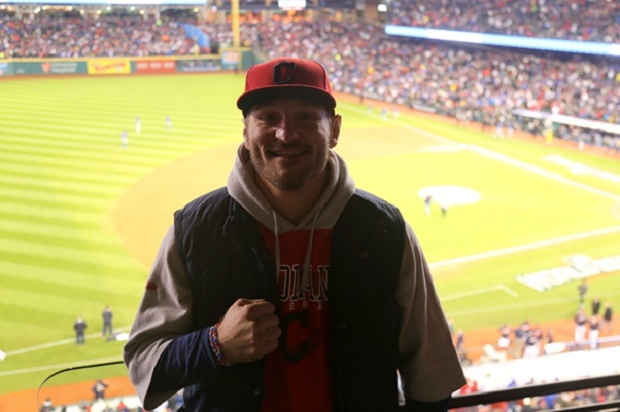 UFC heavyweight champion Stipe Miocic is dubbed the “baddest man on the planet”, and is one of those MMA fighters riding McGregor’s coattails in pitching for a boxing match. He’s called out unified world heavyweight champion Anthony Joshua on multiple occasions. This is the type of “champion vs champion” crossover superfight that could be a boon for Joshua.

Miocic isn’t a boxer but is no slouch either. He has taken out talented strikers like Junior dos Santos, Alistair Overeem, and Mark Hunt. All three men have either boxing or kickboxing experience. Vegas betting sites will peg Miocic as a huge underdog against Joshua, akin to McGregor vs. Mayweather. Fans will scoff at the thought of this bout but it will get both men much-needed publicity, and even bigger paydays. 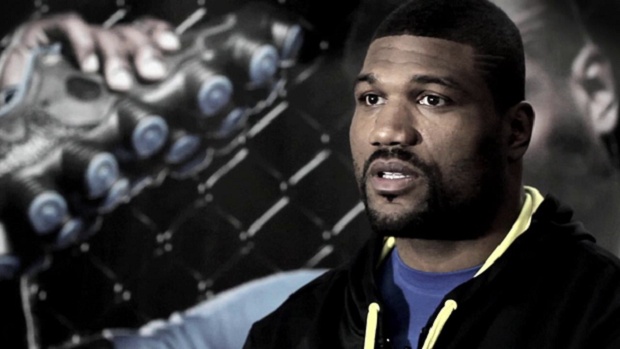 Rampage has done it all in MMA, most notably winning the UFC light heavyweight title. He’s still hanging around, and even though his most notorious moment came via a wrestling move, he is positively allergic to wrestling. The 39-year-old has mentioned an interest in boxing several times.

With a fanbase of his own and a crossover star with credits in film, television, and even pro wrestling, Rampage has the influence to generate big publicity when he steps into the boxing ring. As far as his chances go, he’ll probably be upwards of +1000 whenever he fights high-level boxing stars. Best to match him against past-their-prime boxers who need the publicity as much as he does. 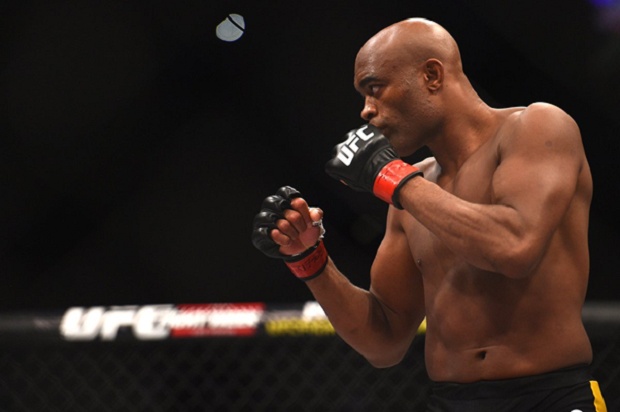 Book it: Anderson Silva vs Roy Jones Jr. in 2018. The two legends are seemingly on a collision course. Silva, the former UFC middleweight champion, is considered by many as the greatest to ever to compete in the octagon although a recent string of doping scandals has tarnished his legacy. Jones, on the other hand, is still boxing and was recently in a “circus fight” of his own when he TKO’d popular streetfighter Bobby Gunn.

Silva has constantly pitched the idea of fighting Jones. The two have somewhat similar styles: they both love to taunt and dance around their opponents. In their primes, they were untouchable and produced highlight reel knockouts. This is the type of fight everyone and their mommas will bash on social media but will quietly watch. 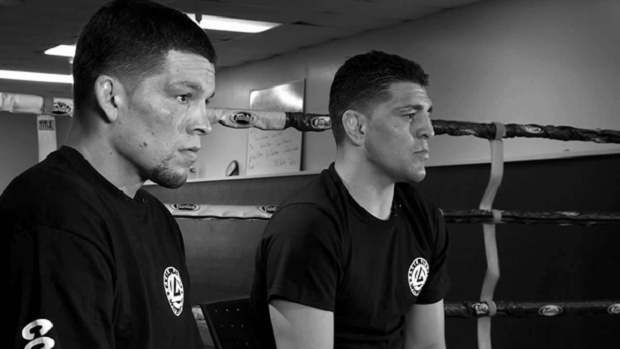 “Not surprised” this is number one on the list? Though Nate Diaz only just became a pop culture phenomenon two years ago, the Stockton native has always had a cult following, even during his early UFC days. His brother, Nick, was a long-reigning Strikeforce champion who put together some of the most entertaining fights. Together the Diaz brothers could headline any event and draw considerable hype even if it’s against no-name opponents.

Though neither is a boxer, the two are often lauded as having the best boxing in MMA. They won’t be winning any bouts against top-level boxers, but they will at least be popular enough for oddsmakers to make the lines closer than they ought to be. The two are also gifted trash talkers and will bring much-despised but much-needed notoriety to the sport.