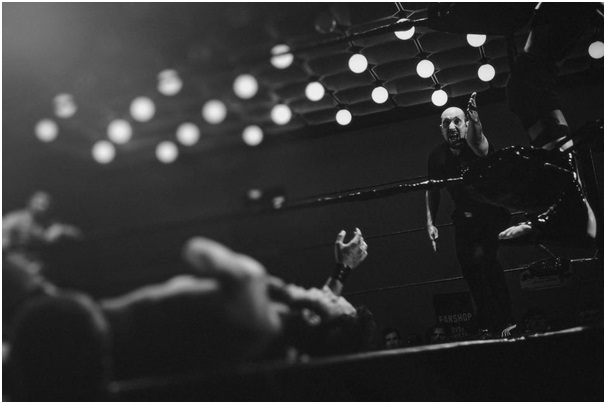 Although Anthony Joshua has apparently forgiven Joseph Parker about his steroids jibe and glass jaw comment, in the spirit of sportsmanship, if you observe his demeanour and reactions closely you’d see that he would definitely come in lighter and faster in the ring, making the Kiwi pay when they face each other later in March this year.

Joshua has put his IBO, IBF and WBA belts on the line by agreeing to this fight, and would be keen to end this year as the undisputed heavyweight champion of the world. He plans to do this by taking Parker’s WBO belt and then taking on Deontay Wilder, the current WBC champion later this year. Every boxing lover has been talking about the Joshua v Parker predictions lately, as it promises to be a very intense fight!

That bout against Wilder promises to be a compelling summer unification affair at the Wembley Stadium. He had already sent the warning bells ringing post his below par performance against Carlos Takam, and has been training very hard since then.

In a recent interview, the 6’6” fighter claimed that he is leaps and bounds ahead of his fitness levels at the time of Takam and Klitschko fights. His weight is apparently down 8 pounds since he faced Takam. He’s been watching what he eats, doing a lot of running and is much better than earlier. In Joshua’s opinion, when one is heavy, he automatically tries to club the durable fighters and can’t go boom in one single go. As he is a very muscly man, he doesn’t think of himself as someone who can just throw a big one and knock someone out. It’s the punches that opponents don’t see coming that knock them out. And those punches come when one is quicker, which Joshua is seriously working on now. 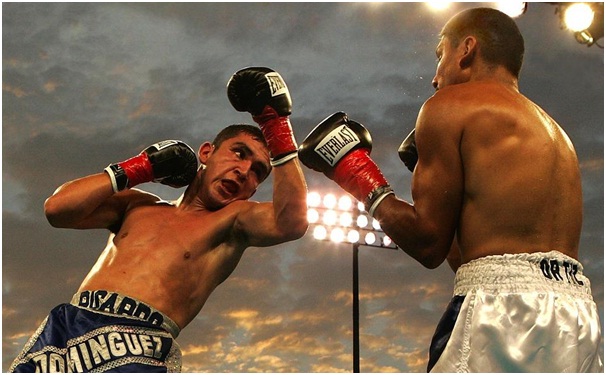 He had sharp words for Joseph Parker and his team, who had accused him of using performance enhancing drugs, just to hype up the fight. He even admitted that the accusations did get under his skin.

Eddie Hearn, Anthony Joshua’s promoter recently told Wilder that he should act realistically if he wishes for a unification fight against Joshua. The former recently passed an unrealistic remark on the lines that he wouldn’t settle for anything less than 50-50 to get in the ring with Joshua. Although Joshua’s team would love to fight Wilder next, after passing through Parker, they apparently won’t do it on Wilder’s terms.

Joshua’s seems all set to make Parker eat his words, and much more, when they face each other on March 31st this year.