The actual place where a fight took place can become part of our memory. The backdrop to a fight can be as ingrained in our minds as the punch that won the bout. It can be a place that we visit in our lives and feel as if we are soaking in the history. Fights are rarely actually in places built specifically for boxing. They are often in multi purpose arenas or football stadiums. That is part of what make boxing special, it can fit anywhere, it can adapt and it can fill places not built for it.

When boxers go to the home of football, Wembley, they can fill it. They can get thousands of people to claim a place that isn’t usually theirs and make it feel really like home. Boxing can unite disparate people and places to connect network.

To honour that amazing and special ability of the support we love. We thought it would be fun to look at three amazing venues which have become ingrained as magical to boxing fans. Places which drip with boxing history, places which conjure images of amazing bouts and fights and arenas which will always be remembered because of the fights they hosted. These are three places that will always be part of boxing history and legend.

The MGM is one of the world’s most famous casinos. If you look at any online casino reviews you will see that they rave about the MGM and its amazing facilities and range of casino games it has. It is very luxurious and is famous for being the playground of many celebrities. It has also hosted a number of classic fights including Floyd Mayweather taking on Manny Pacquiao and Evander Holyfield facing up to Mike Tyson. It has only recently becoming one of boxing’s main homes but is one of its best known.

Without the Rumble in the Jungle, it is unlikely that many people would have ever heard of this stadium but because of that amazing and utterly gripping fight between Muhammad Ali and Joe Frazier took place there, it will always be remembered as one of boxing’s greatest locations. Back then, it was known as the 20th May Stadium and it was one of the most famous fights of all time. That little part of Congo will always be special to boxing fans. 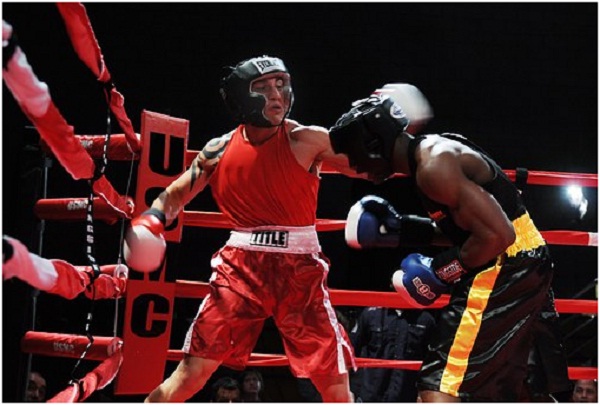 This is, arguably, boxing’s greatest venue. It is known across the world as home to a variety of sports including ice hockey and basketball but for boxing fans, the name Madison Square Garden will conure images of amazing fights that have been held in the Empire State. Some examples include Holyfield vs Lewis and Ali vs Frazier. 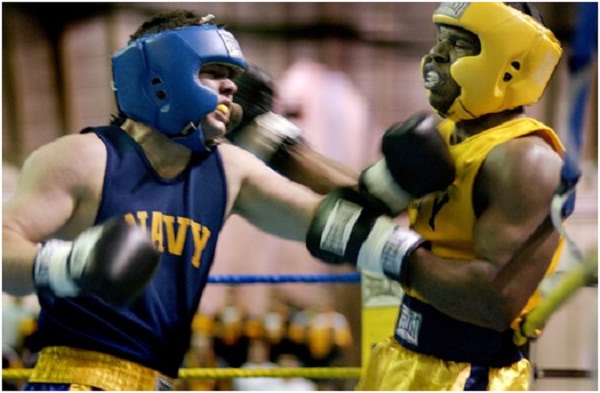