Boxing is all about self-worth and realizing one’s potential against all the odds. There is more to boxing than just fighting someone else in the ring. It is a journey of self-exploration, pain, happiness, disappointments, and triumphs.

Filmmakers tried to capture the real essence of boxing and the incredible struggles of boxers who rose on top of their agony and sufferings. These films tell more than just a mere story of a man or a woman who wanted to achieve personal gain. They deeply explore into the inner-self and show how boxing can be a philosophy to justify one’s worth and purpose of existence. The best movies about boxers tell the real stories of real heroes who carved their name on the walls of time. 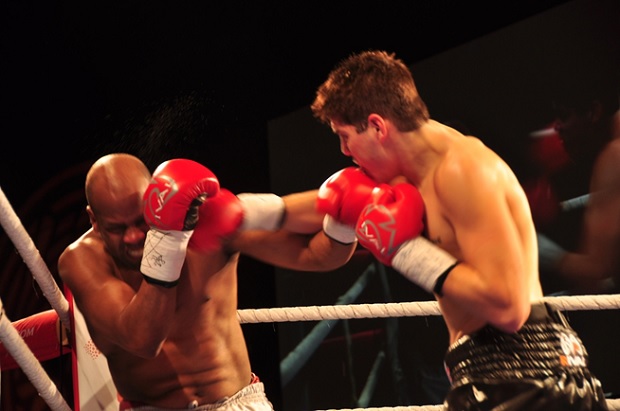 Referring to movies or other types of art is a great way to add depth to your academic assignment. If you are required to submit an essay about self-worth, struggle, or achievement you can always refer to the life journey of unforgettable heroes like James Braddock or Muhammad Ali. Moreover, you might be required to write a specific essay about boxing if you study art or cinema.

If you have recently asked yourself “How can I find my assignment help in Australia?” then you are in luck. You don’t have to waste your time watching TV while you are studying for your finals. A professional writer will do all the research work and eventually write an incredible paper about the best boxing films.

What are the Best Screen Adaptations about Famous Boxers of all the Time?

There are a lot of great boxing movies that are very hard to ignore. But we decided to create a list of the best based on the lives of real champions:

This movie was based on the life of the first name that should ever appear on the list of top 10 best boxers of all time.  Although the film failed to make big money at the box office, Will Smith successfully impressed the critics by portraying Cassius Clay, later known as Muhammad Ali. This masterpiece doesn’t just focus on Ali’s great victories but on his life, his conversion to Islam and his relationships with other historical figures like Malcolm X. Fans loved how realistic the scenes seemed. Will Smith did suffer from a couple of blows but the movie managed to secure a special place in history. 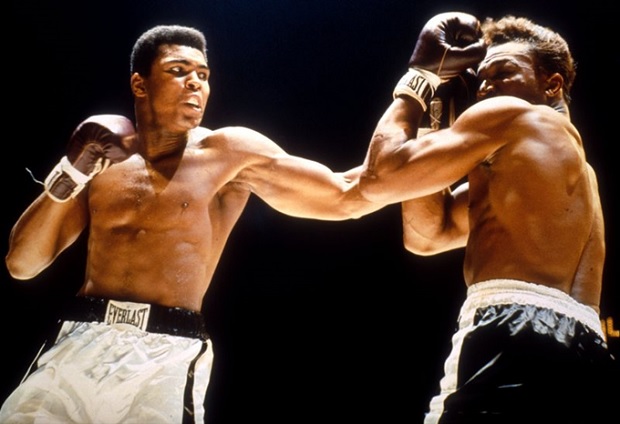 This movie focuses on the life of 2 brothers who participated in professional boxing during the 1980s and 1990s. Micky Ward, a young boxer is trying to train while escaping the shadows of his older brother Dicky Eklund. The movie also focuses on Eklund’s struggle with addiction and the strained relationship between two brothers. Mark Wahlberg got in shape for the movie and did most of the fighting scenes. Bale was nominated and won the award of Best Supporting Actor by portraying Eklund.

The film is based on the true-life events of Jack Johnson, the first African-American World Heavyweight Champion. Although the movie gives him a different name because it was shot in the 1970s, it follows the storyline of the real events. At a time of white supremacy, Johnson constantly flouted conventions about the place of blacks in the American society. The movie tells his journey with a special focus on how you made history by being a successful boxer, defeating every white boxer in the ring.

The film bears the nickname of Jake “The Bronx Bull” LaMotta, a middleweight champion and one of the most famous fighters. LaMotta had an aggressive style and the movie focuses on how this aggression can be related to his relationship with his wife and brother and how it affected his career in boxing. Robert De Niro won his second Oscar award for Best Actor for his role. 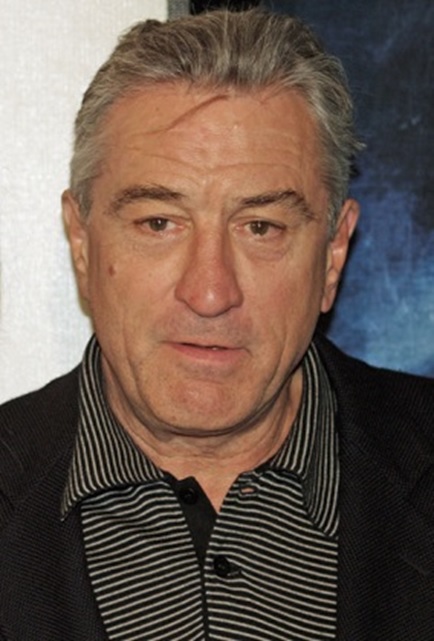 The film is inspired by the life story of James J.Braddock and is named after his ring nickname. Braddock, played by Russell Crowe, was a heavyweight boxing champion who gained his nickname due to his rise from a poor unknown local fighter to be a world champion. The film focuses on the struggles he faces in providing for his family with pressure from his wife to look for another profession. It also highlights his rise to fame by defeating Baer and winning the heavyweight championship title.

There are other good movies that focus on the game itself, the struggle of practice and the pain that leads to success. But we wanted to give you a kickboxing movies list that focuses on real stories of actual heroes who changed the face of the game forever.