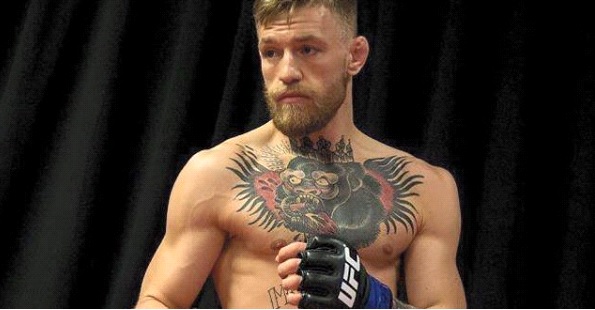 This Photo by Unknown Author is licensed under CC BY-NC

“If Conor lands in the first, really, it could be done in the first. Once he lands on the chin, you’ll all see it in Khabib’s face.” Those words, spoken by Conor McGregor’s striking coach Owen Roddy, may sound like the usual bluster that emanates from a training camp ahead of a big fight, but they underscore something that has been missing from all the chatter in the build-up to next month’s UFC bout – McGregor could be a tougher prospect than when he last set foot in the Octagon.

Opinion of McGregor from boxing purists is, of course, not every favourable. Most see his bout against Floyd Mayweather last year as little more than a vanity exercise; a money-making scheme from both fighters that ended up disrespecting the sport. A fair assessment perhaps, but one that should not take away from either fighter’s legacy in his respective sport.

We have to remember, above all, that McGregor is an MMA fighter, and a very good one. He was the first in UFC to win championships at different weights. He has consistently sought to take on those perceived as better fighters. His smart mouth may have made him ‘notorious’, but his prowess in the Octagon got him noticed in the first place.

That willingness to take on the best has caused McGregor to take on Khabib Nurmagomedov at UFC 229 on 6th October in Las Vegas. It will be McGregor’s first MMA fight in 23 months, and he has chosen one of the toughest in the business for his return. Nurmagomedov holds the record for most consecutive MMA victories with 26 wins and is generally perceived as the sport’s rising star. 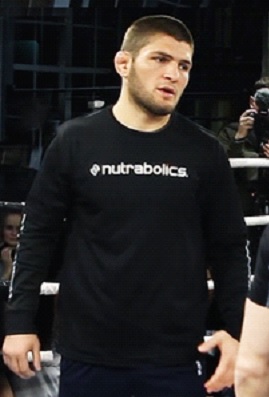 This Photo by Unknown Author is licensed under CC BY-SA

The Eagle favourite with sportsbooks

It might surprise some to learn that Khabib is the favourite for the bout, coming in at odds of around 8/13 to win (by any means) with several sportsbooks. McGregor, meanwhile, is given odds of 27/20 with 888sport, although his odds have tightened in recent weeks as his legions of fans will no doubt be backing him.

However, if you are going to bet on McGregor vs Khabib, you should really be looking at more specific markets, such as the method of victory. That goes back to McGregor and his best weapon – his hands. Six of McGregor’s last seven UFC victories have been a KO/TKO with punches, so you can see here on youwager why the 15/8 from Bet Victor will be attractive to the Irishman’s fans. Incidentally, Khabib’s odds are heavily split for a win in 5 rounds, with odds of 3/1 for submission and 4/1 by TKO/KO.

But, going back to McGregor and the Mayweather fight, you can see why a lengthy absence from the Octagon (nearly two years) may not have hindered the Irishman. Intensive boxing training, enough for McGregor not to be completely embarrassed by his illustrious opponent, should stand him in good stead against Khabib, a fighter not known for protecting his chin.

It is important to remember that being a superb boxer and being adept at using boxing tactics in UFC are not the same thing. However, they are also not mutually exclusive. When it comes down to it, McGregor is adaptable enough, hungry enough to learn from his experiences over the last couple of years. It may just be that Floyd Mayweather has proved to be McGregor’s perfect sparring partner before he takes on one of the toughest fights in his career.