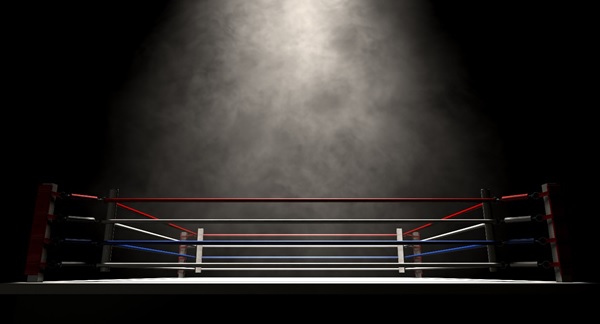 Greenwich fighter Daniel Dubois has made London his fortress thus far in his career. All of the 21-year-old’s title victories have come in the capital, and the upcoming bout with Ghanaian boxer Ebenezer Tetteh at the Royal Albert Hall is another chance for the undefeated Dubois to make home advantage count.

The prize for the winner is the currently vacant Commonwealth heavyweight title, and the Londoner is looking like a firm favourite in the latest Daniel Dubois v Ebenezer Tetteh betting odds. With Dubois having won six titles of varying importance already in his nascent career, the challenge facing Tetteh is clear. It will take a monumental effort from the Ghanaian to defeat such a driven, single-minded young fighter.

Nine of Dubois’ twelve professional bouts have taken place in London, and as already stated, all his title wins have come in the capital. The first of these was the WBC Youth heavyweight title, with Dubois overcoming Uruguayan Mauricio Barragan at the Copper Box to establish himself as one of the sports hottest young prospects.

Most recently, knockout blows to Ghanaian Richard Lartey at Wembley Arena, and fellow Brit Nathan Gorman at the O2, have sealed the WBO Global heavyweight belt and the British heavyweight title. Throughout those impressive triumphs, Dubois’ stock has risen rapidly, and much is expected of the 21-year-old in the years to come.

It’s clear that Dubois thrives in the familiar environs of London’s various boxing hotspots, and for a fighter as young as he, having home support behind him is undoubtedly an added boost of motivation when entering the ring.

His upcoming opponent Tetteh has never fought professionally outside of his native Ghana, so it will be interesting to see how he adapts to unfamiliar surroundings. The 31-year-old is a whole decade older than Dubois, and with 19 fights and 19 wins to his name, it’s certain that Tetteh won’t go down without a fight.

Complacency must be avoided by Dubois at all costs, but the talented young boxer can take a lot of confidence from his record thus far. Eleven of his twelve professional victories have been by either KO or TKO, and such power is a difficult force to reckon with. At the moment, Dubois is full of all the virtues of the young heavyweight – speed and agility, ruthless punching power, and the determined, headstrong attitude success in the heavyweight division demands.

London remains Dubois’ happiest of hunting grounds, and it won’t be a surprise if Tetteh becomes his latest victim on the 27th September. As Anthony Joshua can attest, something about a fighter from the greater London area excites the capital’s boxing enthusiasts like no other, and Dubois is undoubtedly feeling the benefits of being the local lad.

As Joshua himself has found out, fighting in new and unfamiliar surroundings can throw up difficulties, but for now Dubois can bask in the joy of fighting with the crowd behind him – a crowd drooling at the prospect of another London champion. Dubois still has a long way to go in heavyweight boxing, but the early signs suggest he will be a significant force in the years ahead.