On TVsportsguide you can see the fixtures of all matches 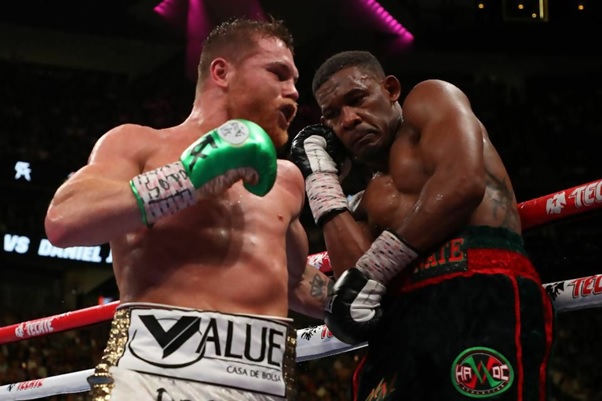 Canelo earned a win over Daniel Jacobs to collect three out of four middleweight titles on a Saturday night in May. Happened at T-Arean (Las Vegas), the fight was a closed one. Canelo controlled the first half, and in the other half, he did only what was required to get the points. He was already a WBC and WBA champion and now has the IBF title as well.

Two judges, Steve Weisfeld and Dave Moretti, were appointed to score the fight. 115-113 and 116-112 were the scores for first and second rounds, respectively. As you can see, Canelo is winning only from 3 and then 4 points. Watch the fight for close calls and a controversial winning decision in favor of Canelo. 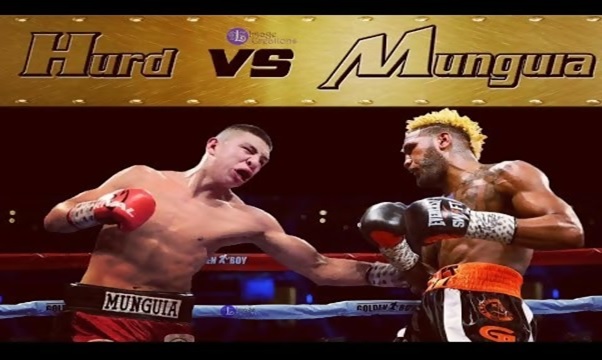 Jaime Munguia is an undefeated champion who will enter into the ring against Jarrett Hurd. He might be derailed because of the recent maiden loss. So it will be entertaining to see whether Jarrett will fight and come back as a winner, or Jaime will continue his winning ride.

WBA and IBF champion, Jarrett, needs no introduction. The 22 years old Jaime, on the other hand, has been a wrecker in all his 31 fights. This 154-pound boxer has the attitude and guts to be the next Mexican superstar. Young and hungry to win, can Jaime stand against the world’s second-best active light middleweight boxer – Jarrett? We have to wait for that. 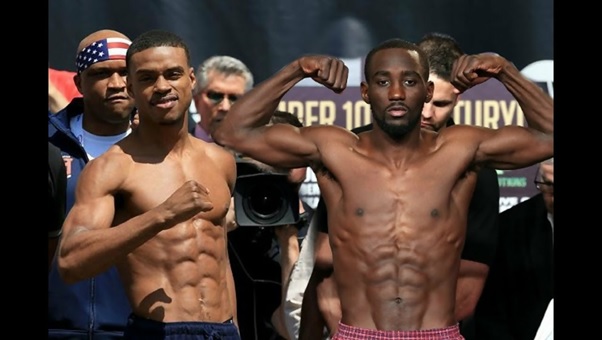 It’s the fight that most of us would like to watch. When 147 pounds, Terence will stand against pound-to-pound contender Errol. We need this fight, that’s for sure, but who will handle whom in a better way to be a winner? That’s the current thinking of everyone who follows boxing.

Errol is a big obstacle in front of Terence. He looks more dominating after every match, but Spence has not faced a high standard fighting opponent that can declare him the best welterweight. Defeating Terence will be a big boost to her winning wagon. 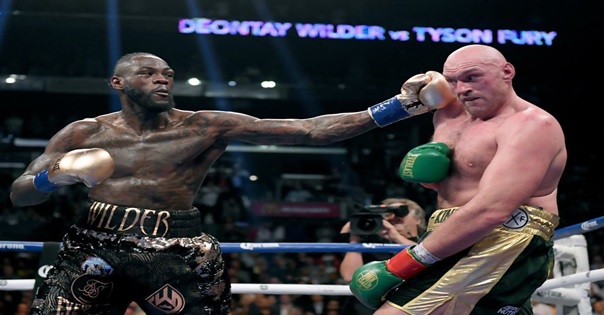 It’s the first rematch we are listing here. Last time when they stood against each other, the judges were unable to decide a winner. So, we will see the fight clip from the past running again. When? We are still waiting for that information.

It is a lot intriguing about this fight. Tyson overshadowed WBC defender Wilder, but he somehow finished the match on the draw because of some hard work in the ninth and twelfth round. Their last fight was not so great, but as there are two larger-than-life boxing players in the match, our interest is naturally growing for the contest. 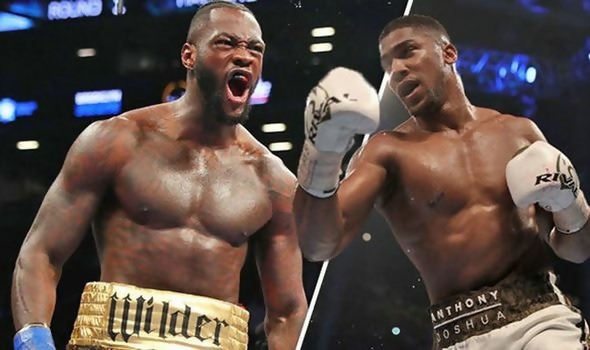 WBC champion Deontay Wilder is yet to be defeated, but we want to see the outcome when he clashes with heavyweight champion Anthony Joshua.  Wilder has incredible muscle to tackle any opponent, but Joshua is known to win against every rival except Andy Ruiz Jr. Can Wilder find a way to handle to bombs thrown by Joshua? Who would be the winner of this mega event? Well, all these questions will keep clogging our mind, until and unless we see them fight.

On the contrary, Wilder has a strong right side; none of the opponents, including Joshua, can withstand the power. He has won 42 fights while Joshua has taken only 22. So Wilder will fight with his experience and will try to prove that he is the best. In only one round, Wilder can put down Dominic Breazeale. So, lets us see how many rounds he takes to remove Joshua.

This post was written by guest author Stewart Dixon, the admin of Cricket Betting Advice. Stewart is a sports lover and follower. Loves to write about different sports such as cricket, football, tennis and boxing.