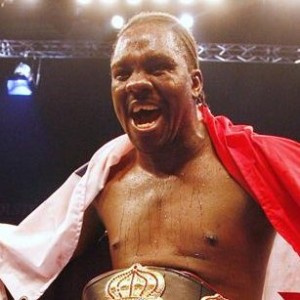 At 39-years-old, Jones is ranked 13th among cruiserweights and will be making his second title defense.  In 2005 Jones lost to Steve “USS” Cunningham by SD but has won all six bouts since, five of those by TKO.  In his last fight, Jones defeated Valery Brudov with an 11th round technical knockout.

Marrone had a successful amateur career and went on to win 18 consecutive bouts in the heavyweight division.  But most recently, he’s suffered losses in three of his last five fights.  Marrone is coming down in weight to the cruiserweight division hoping his power and quick hands will be more effective at this level.