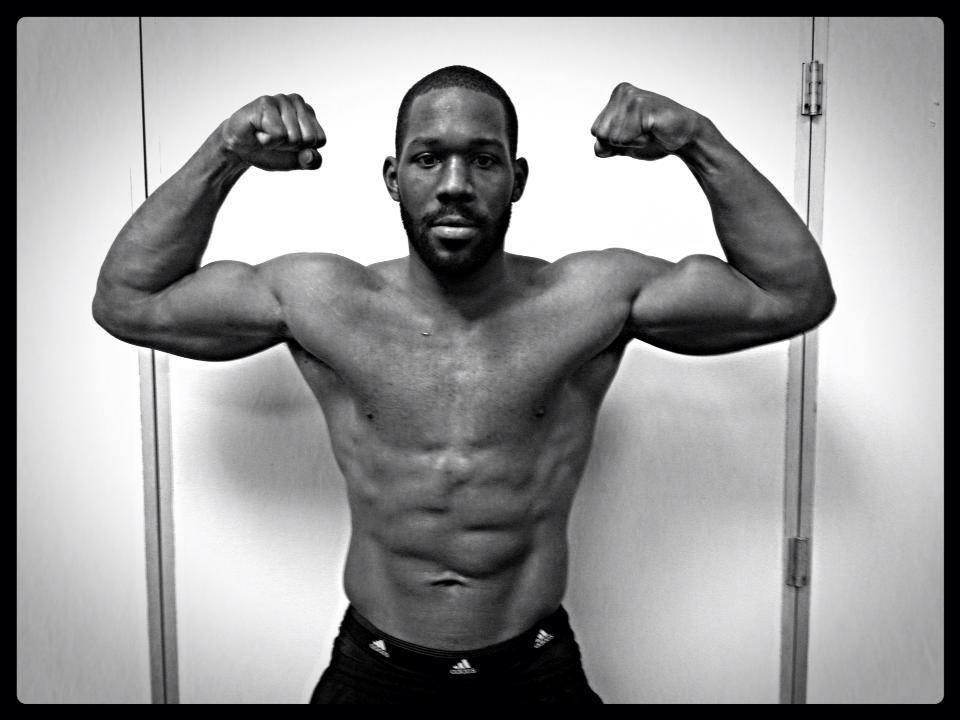 Jennings was a hot commodity entering his bout with Mike Perez.  In his previous bout, he stopped the previously unbeaten, Arthur Szpilka.  However, after a lackluster performance and a questionable decision against Perez, there are major questions surrounding Jennings. At 6’2”, 226lbs, Jennings is considered a small heavyweight.  But larger than life expectations have been placed upon the Philadelphian.  Outside of Deontay Wilder, Jennings is considered USA’s only hope for a heavyweight champion.

Fight(s) I’d like to see:  There are rumors that a bout with Wladimir Kiltschko has been finalized for an April showdown.  Besides Klitschko or Wilder, a bout with Tyson Fury would be interesting. 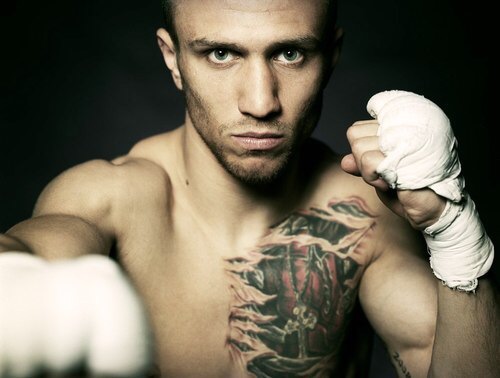 After one of the greatest amateur careers ever, Lomachenko hasn’t wasted anytime time as a professional.  Even though he suffered his first loss in only his second fight, he bounced back in his next fight, defeating Gary Russell Jr. for the WBO strap in his next bout. Technically, he’s brilliant, unbelievably talented.  However, where does he go from here? His most recent bout was a great performance but against an unknown foe from Thailand.  Are we supposed to expect defenses against helpless, no name opponents? And why is he fighting in Macao, China, when he should be headlining in Vegas or New York.

Fight(s) I’d like to see:  Guillermo Rigondeaux, period.  However, that bout is far from being made due to Top Ranks inability to make big fights.  Lomachenko has yet to face a big time puncher so a bout with Nicholas Walters would be a classic boxer vs puncher match-up. 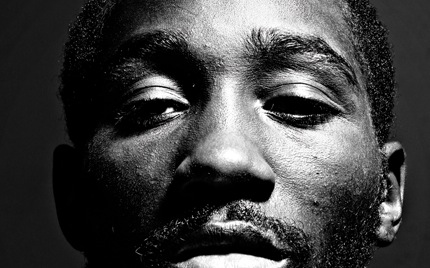 Crawford burst onto the scene with a fight of the year performance against Yuriorkis Gamboa.  He followed it up with a unanimous decision against with tougher than nails, Raymundo Beltran, in front of a sold out crowd in his hometown of Omaha, Nebraska. Now Crawford has decided to move up to the 140-lb division, one of the deepest and most talented divisions in boxing.  Crawford is talented enough to compete with anyone in the division and will likely get a crack at the WBO title in his first bout.  My biggest question though, will we miss a potential Crawford-Garcia mega fight?

Fight(s) I’d like to see:  Mikey Garcia, Lucas Matthysse, Anthony Peterson, Adrien Broner, or Ruslan Provodnikov.  A win against anyone of those opponents will warrant a shot at Pacquiao. 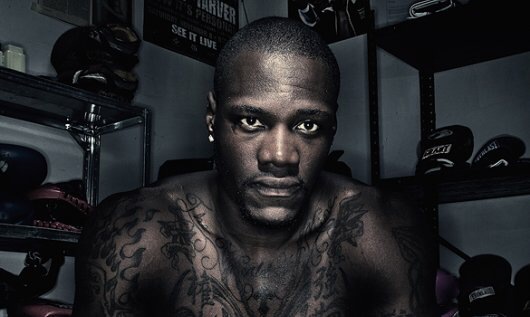 Wilder will start the year with a bang and put to rest any and all questions there are about him.  On January 17th, he faces WBC Champion Bermane Stiverne for a piece of the heavyweight crown.  Many critics have accused Golden Boy of babying Wilder, building a glossy record against informidable opposition. Physically, there is no doubting Wilder. At 6’7 with superb athletic ability, Wilder is a new breed of heavyweight talent.  Wilder was a talented football and basketball player in high school with aspirations of playing at the University Of Alabama.  Yet, due to some health problems with his daughter, he attended Sheldon State Community College and focused on boxing.

Fight(s) I’d like to see:  Stiverne will provide the stiff test Wilder critics have been asking for.  A win will position him for the winner of the proposed bout between Klitschko-Jennings. 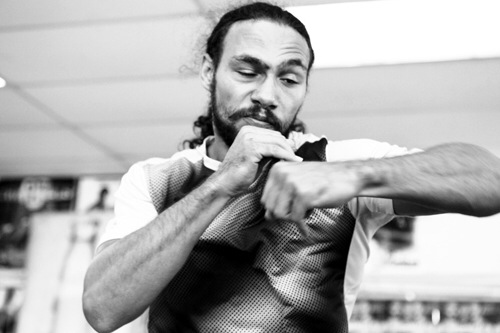 Thurman was all the hype heading into his bout with Leonard Bundu.  Boy, there was no hype after a lack luster decision.  Yet, you simply cannot disregard his talent after one off night.  He was adamant after the bout that Bundu was simply an awkward opponent. Thurman posses all the abilities a world champ should have: speed, power, boxing ability and charisma.  He’s a likable character in and outside of the ring, I just believe he needs that big time opponent to bring out the best in him.

Fight(s) I’d like to see:  The possible fights are endless: Marcos Maidana, Timothy Bradley, Shawn Porter, Kell Brook and Amir Khan.  I believe Thurman is an even match-up for any of these opponents and can beat them on his best night.