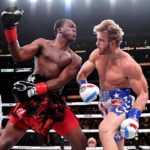 In an age where YouTube enjoys a user base of two billion global users, barely any realm of either sport or culture has remained untouched by its influence. Everything from cookery classes to make-up tutorials are now available on the world’s most famous video sharing site – and now the site also includes boxing, which is one of the most physical and tangible contact sports … END_OF_DOCUMENT_TOKEN_TO_BE_REPLACED 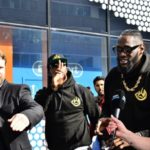 When it comes to the heavyweight division, it’s fair to say that Deontay Wilder has been vastly underrated for a large part of his career. His professional record stands at 42 wins from 43 fights, with 41 of those coming by way of knockout. He has held the WBC title since 2015 and defended it on 10 occasions. The only blip in his career was the split-decision draw against Tyson … END_OF_DOCUMENT_TOKEN_TO_BE_REPLACED 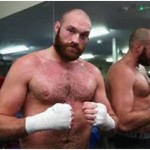 The highs and lows of Tyson Fury’s personal life have been well documented. Boasting an unbeaten record over 30 fights, beating 20 opponents by knockout and the only blip a draw against Deontay Wilder, the Gypsy King was previously the unified heavyweight world champion. Relinquishing his titles amid a personal battle, but overcoming his demons and having dabbled in a WWE … END_OF_DOCUMENT_TOKEN_TO_BE_REPLACED 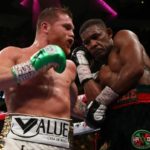 Boxing fans are known to be the most optimist and passionate about the game. If you are passionate about boxing, then the first half of the year must be intriguing because of Adrien Broker vs. Manny Pacquiao. Apart from that, there are many potential matches of 2019 that will treat you best. Let's know the five best boxing matches of 2019 that you should watch. Canelo … END_OF_DOCUMENT_TOKEN_TO_BE_REPLACED 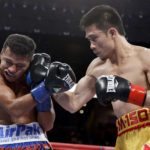 Boxing is one of the most popular categories on every sportsbook. Hundreds of punters place bets every month on the sport they adore. However, not all of them make money. If this sounds like you, don’t worry. We’ll show you how to improve your chances of winning during this boxing betting guide. There are lots of important points to consider when you’re looking for the … END_OF_DOCUMENT_TOKEN_TO_BE_REPLACED