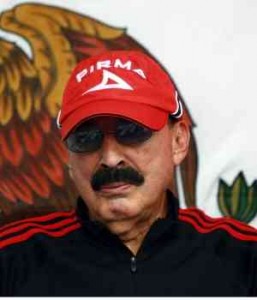 Beristain, considered a genius in teaching the famed “Mexican Style” of prize fighting, has been responsible for the development of fighters such as Juan Manuel Marquez, Rafael Marquez, Ricardo “Finito” Lopez, Humberto “Chiquita” Gonzalez, Jhonny Gonzalez, and Daniel Zaragoza.

Maidana is expected to work on Beristain key points: balance and counter-punching.