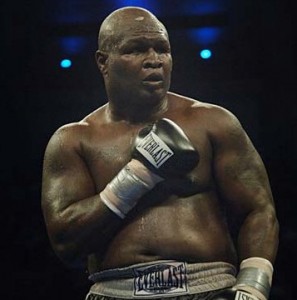 According to Boxingscene.com, Toney-Shamrock is set for an October date with the publicity tour kicking off this weekend.