The junior middleweight fight between Vanes Martirosyan and Ryan Davis, originally set for tomorrow night’s Nonito Donaire-Jeffrey Mathebula undercard, has been canceled. Ryan Davis has reportedly failed a pre-fight physical administered by the California State Athletic Commission and been deemed ineligible to step into a boxing ring. 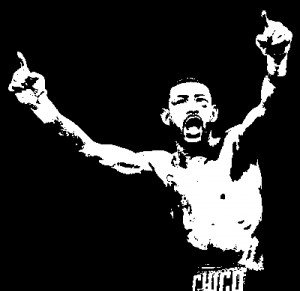 For Martirosyan, this means he can now focus on the WBC-ordered title eliminator with Erislandy Lara (a purse bid is scheduled for July 27), while for Ryan Davis, a cynic would say that he came pre-knocked-out this time. The CSAC has not released information as to why Davis was ruled unfit for pugilistic competition.

In the event that the injury, illness, or cumulative effects of Davis’s 36 professional boxing contests has rendered his career permanently on ice, The Boxing Tribune wishes him the best of luck in his future (hopefully safer) endeavors outside of the squared circle.