A final eliminator between contenders James DeGale (17-1, 11 KOs) and Badou Jack (16-0-1, 11 KOs) has been ordered by the World Boxing Council (WBC). Theoretically, a shot at the WBC’s super middleweight title, currently held by Sakio Bika, will be on the line. 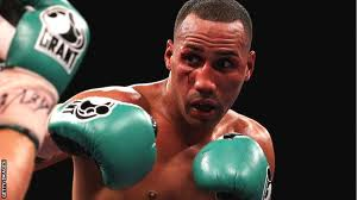 Marco Antonio Periban, who unsuccessfully challenged Bika for the vacant title last June, and fought to a draw with Jack three months later, withdrew from a scheduled eliminator with DeGale. Jack, promoted by Mayweather Promotions, has been brought along and frequently featured on ShoBox. After struggling to a disappointing draw with Periban last June, Jack returned to stop Rogelio Medina in December. DeGale currently holds the WBC’s Silver super middleweight belt, and is looking to make the third defense of his title.

No date or venue has been confirmed for the fight, but March 1 was mentioned in a press release.