Former light heavyweight title challenger Tony Bellew (20-2-1, 12 KOs) will return to the ring against Valery Brudov (41-4, 28 KOs) at the Echo Arena in Liverpool, England on March 15. 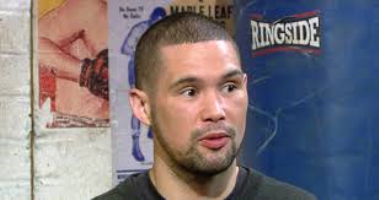 Bellew was last seen in a losing effort to Adonis Stevenson in November. Bellew was blown away in only six rounds in what was his second attempt at a light heavyweight world title. His first ended in a majority decision loss to Nathan Cleverly two years prior. Bellew will be making his cruiserweight debut when he steps in the ring against Burdov.

Brudov is a natural cruiserweight who has been fighting as a professional since the turn of the millennium. He has twice fought for world titles; his first challenge ended in a loss to Virgil Hill in 2006, and he was turned away by Guillermo Jones in 2010.