WBC light heavyweight champion Adonis Stevenson signed with powerful manager/advisor Al Haymon on Tuesday, according to Lem Satterfield of RingTV.com. Stevenson, who won his title with a 76-second KO of Chad Dawson on HBO, finished off the year with stoppage victories over Tavoris Cloud and Tony Bellew. 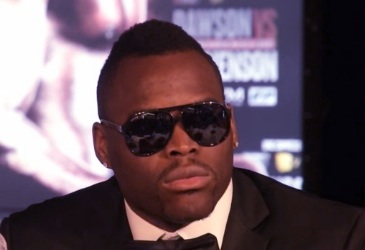 Stevenson’s graduation from feared ESPN Friday Night Fights contender to full-blown star played out on HBO’s airwaves. With HBO’s refusal to do business with Al Haymon and/or Golden Boy Promotions fighters, it remains to be seen if they will continue to showcase Stevenson or allow him to make the move to rival Showtime.