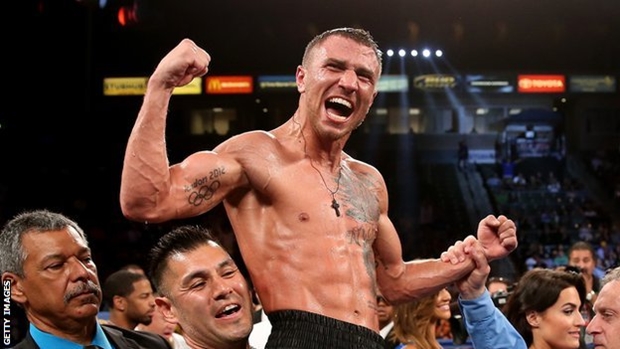 It has been announced by Top Rank Promotions that WBO featherweight titlist, Vasyl Lomachenko (2-1, 1 KO) will make the first defense of that title on the November 22 Pacquiao-Algieri undercard in Macau against Thailand’s Chonlatarn Piriyapinyo(52-1, 33 KOs).

Piriyapinyo, 29, has an impressive-looking record filled with club-level filler with the exception of his 2012 near shutout loss at the hands of then-world champ Chris John.