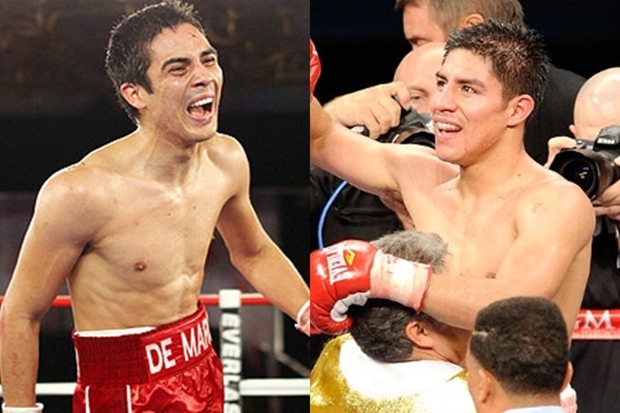 Vargas, who has been itching as of late for a crack at one of the division’s elite, will have his chance at a nice showcase bout against a fighter in DeMarco who always does his share to produce fireworks. For Demarco, this represents the Mexican’s first chance at a main stage bout since losing his WBC lightweight title via eighth round TKO to Adrien Broner in 2012.