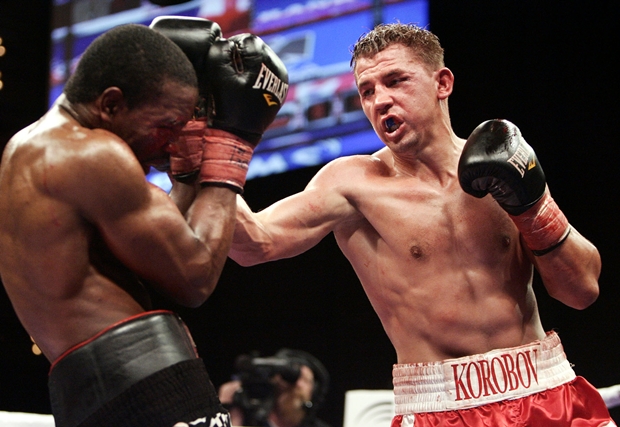 The WBO almost immediately complied with Andrade’s request and pushed no. 2 contender, the UK’s Billy Joe Saunders to one side to accommodate the new match-up.

However, Andrade has now decided to stay at 154 and continue to make his title defenses. This puts Saunders back in the opponent slot.

Confirmed by WBO president, Paco Valcarcel, Matt Korobov vs. Billy Saunders is back on and rumored for the co-feature slot for the November 29 Tyson Fury-Dereck Chisora bout in London, England.

Negotiations are apparently still ongoing, though, so who knows if this is 100% “for sure” yet. Stay Tuned.