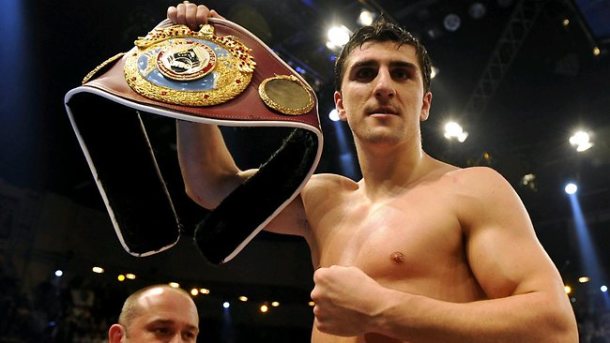 WBO cruiserweight champion Marco Huck (38-2-1, 26 KO’s) will move into the new year under self-promotion.  The newly established Huck Sports Promotion and UFA Sports will handle his future contests, as Huck has opted not to renew his promotional contract with Sauerland Event, which expires on December 31st.

Huck feels that financially, this is the best move for him.   He told fightnews.com, “TV Stations have become more selective when it comes to deciding which fights they want to air. The attraction of the main fight, meaning the names of the two opponents, will be the decisive factors. Therefore the promoter I am signed with is not as important anymore as it used to be.”

Matchmaking for Huck shouldn’t be an issue, as there are many attractive opponents to pick from, newly crowned WBC champion Grigory Drozd, or top ranked NABF title holder Thabiso Mchunu, who both picked up wins this past week come to mind as does the returning Chad Dawson, Tony Bellew, or Nate Cleverly.  Hucks main goal however, is to eventually face Wladimir Klitschko for the heavyweight title.  In 2012 he faced Alexander Povetkin for the WBA heavyweight title, losing a close decision.