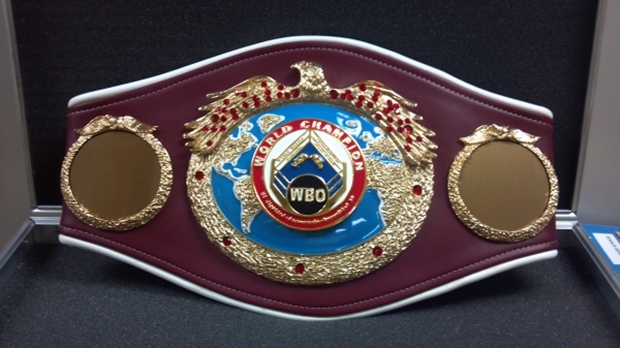 When Peter Quillin vacated his WBO middleweight title last month, he unwittingly created a back-and-forth drama that has media and fans struggling to keep track of what, exactly, is going on.

First, The WBO ordered that No.1 contender, Matt Korobov, face no. 2 contender, Billy Joe Saunders for the vacant title.

But then WBO junior middleweight champ, Demetrius Andrade, reportedly petitioned the WBO to get the middleweight title shot against Korobov. And, despite Korobov promoter Bob Arum’s fierce complaining, the petition was approved. No. 2 Saunders would move on, negotiating for a bout with UK countryman Chris Eubank Jr. which, depending on who you ask, may or may not be a done deal.

However, earlier this week, Andrade announced his intention to stay at junior middleweight, making room for Saunders to be reinstated in the opponent slot opposite Korobov for the vacant title.

It would appear that Saunders promoter Frank Warren has decided to stick with plans to meet Eubank and allow a replacement to take the shot at the vacant belt.

If nothing else changes, it looks as though Korobov will face Lee on the undercard of the December 13 Timothy Bradley-Diego Chaves card while Saunders faces Eubank on the same day in a UK-based card. If Saunder should win, then he would get first crack at the winner of Korobov-Lee.

But, of course, this is if nothing else changes between now and contract signing.

UPDATE (10/3 at 1:03 PM, Central): Management of Billy Joe Saunders is confirming that the Chris Eubank Jr. bout is next for their fighter, but that the bout will be held on November 29, as the co-feature on the Tyson Fury-Dereck Chisora card in London.