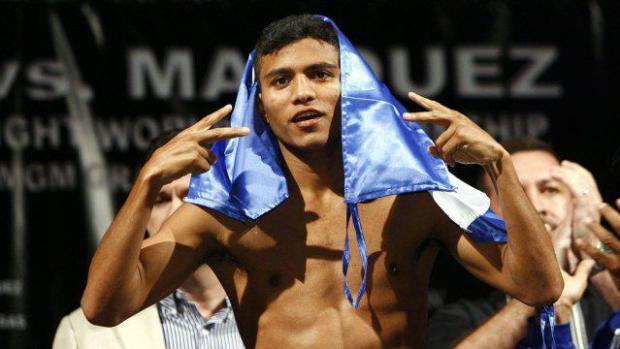 Three-division world champ and current WBC flyweight titlist Roman “Chocolatito” Gonzalez (40-0, 34 KOs) will be making the first defense of his belt on November 22 against Filipino Rocky Fuentes (35-7-2, 20 KOs) in Japan.

Nicaragua’s Gonzalez took the WBC belt in an impressive ninth round stoppage of defending champ Akira Yaegashi on September 5. The 27-year-old rising star is 11-0 in world title fights with 7 knockouts and a growing reputation as one of the sport’s best pound-for-pound fighters.

Fuentes, 28, is coming off an unsuccessful bid for the vacant IBF flyweight title last January against Amnat Ruenroeng. He also served as a sparring partner for Gonzalez as the Nicaraguan prepared for his title bout with Yaegashi.