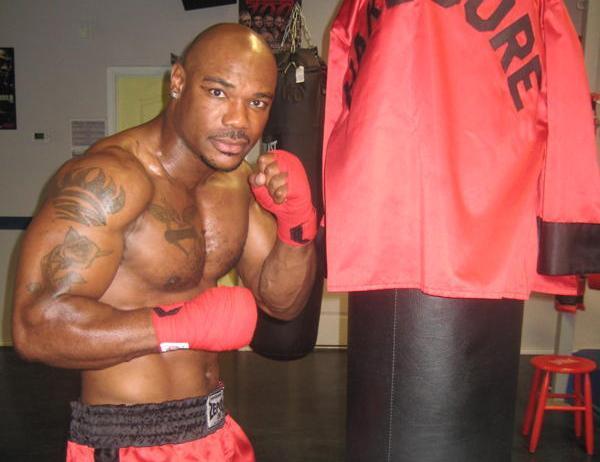 The 42 year old Mansour was last seen this past April, dropping a 10 round decision to former world cruiserweight champion Steve Cunningham in a fight of the year caliber contest that saw “Hardcore” drop Cunningham twice in the fifth frame, nearly scoring a stoppage win before Cunningham rebounded in the latter half of the bout to take the decision.

Kassi is coming off 15 months of inactivity after winning three straight inside the distance.

The bout, headlining a seven fight card will take place at the Sands Casino Resort in Bethlehem, Pennsylvania and will be televised as past of NBC Sports Fight Night program.