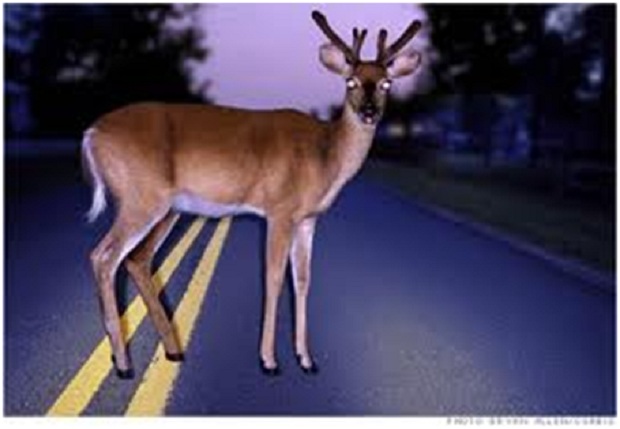 “If you think Barkley was mad before the fight, wait until he sees how many people are taking part of his purse.”—Bob Arum, after his fighter, Iran Barkley, beat Darrin Van Horn

On May 18, 1991, Darrin Van Horn beat the capable Lindell Holmes (44-5) by eleventh-round knockout to win the IBF super middleweight title, his second world title. After defending it successfully by knocking out John Jarvis (25-2), the “Schoolboy” positioned himself to meet Iran “Blade” Barkley (27-7) at the Paramount Theatre in New York City. The date would be January 10, 1982.This was Barkley’s home turf.—far away from the Kentucky Campus.

Probably thinking the Blade simply would be another, albeit bigger, notch on his belt, not to mention an easy payday, Van Horn unwisely offered him a shot at his title. But Van Horn’s camp may have badly underestimated the Blade. Iran should not have been taken lightly under any circumstance.

This was an unexpected opportunity for a guy who would go on to finish as a multiple world champion and who made his bones with a shocking third-round knockout win over Tommy Hearns in 1988. However, in 1989, the Blade had lost a SD and an MD to Roberto Duran (Fight of the Year) and Michael Nunn, respectively. And his disastrous encounter with Nigel Benn, where he suffered a controversial first-round KO, must of have emboldened the Van Horn camp to think the Bronx brawler was ripe for the picking.

As the Kentucky schoolboy entered the ring, you could see some confusion and maybe something else beginning to take hold on his face. The loud and raucous booing was not directed at his opponent this time; it was directly squarely at him. The crowd smelled blood. Van Horn was in the Blade’s house now and would be lucky to get out alive. This was the Paramount Theater in New York City, a long way from the friendly and safe confines of a college campus. Suddenly, the good guy had become the bad guy. Suddenly, Darrin Van Horn was in the wrong place at the wrong time, and he began to look like a deer caught in the headlights.

Meanwhile, the menacing-looking Barkley, wearing an old-school hooded robe, was pacing back and forth in his corner like a caged tiger, waiting for the bell to ring so he could launch what everybody expected to be an all-out bull rush. And that’s exactly what he did using a blitzkrieg attack.

The fight was almost anti-climactic as Barkley blackjacked the Schoolboy and dismantled him in two short rounds of destruction. Van Horn had come in with no game plan, no preparation, and ended up getting mugged in New York City (at a time when muggings in New York City were not all that unusual). After staggering Van Horn in the first round, Barkley decked the Kentuckian three times in the second before the slaughter was stopped by referee Arthur Mercante Jr.

Incredibly, Iran Barkley, who had been knocked out in his fight with Nigel Benn and also was recovering from retina surgery, had captured another world title. His wins over Van Horn and then Tommy Hearns a second time earned Barkley titles at super middle and light heavyweight, respectively, and gave him the Comeback Fighter of the Year award for 1992 in Ring Magazine.