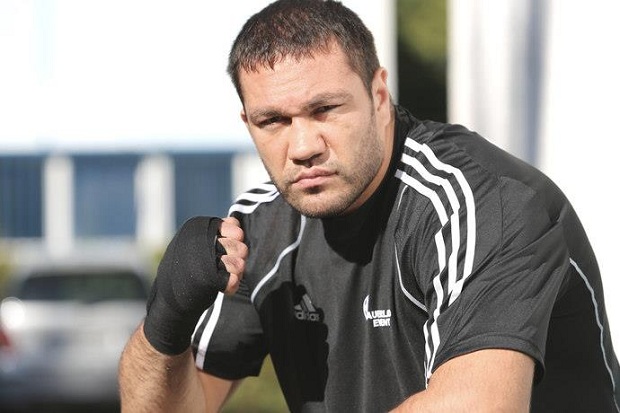 Undefeated IBF No. 1 contender, Kubrat Pulev is being quite vocal about an apparent double standard in the way drug testing is being handled for his upcoming title bout with Wladimir Klitschko.

The Bulgarian star claims that he has been tested several times, randomly, for performance enhancing drugs while Klitschko will only be tested after the actual bout on November 15.

“I ask again, why is Wladimir not being tested before the fight? In what sport are [tests] not being carried out before the competition? I do not understand why I was tested in the last two months, six times, and without warning, and Klitschko will only be examined after the match. It does not make sense,” Pulev recently told Sportbox.

Pulev and his team have complained bitterly about perceived psychological warfare tactics from Team Klitschko, aimed at making the challenger uncomfortable and/or frustrated in the days prior to the bout. The fighter contends that Klitschko intentionally conspired to shut members of his team out of the main pre-fight press conference and then arranged for too-small gloves to be provided to him for the media open workout.