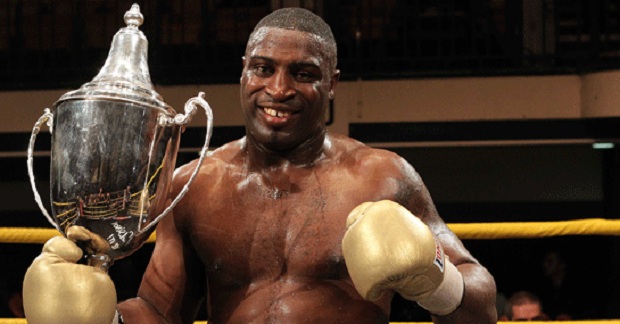 Their phone is never silent as big time promoters are constantly calling for their services. They’re the backbone of boxing as, simply, the opponent.

Michael Sprott: The Berkshire, England fighter has a respectable resume. With a record of 42-22, he’s fought the best Europe has had to offer.

He did however, win the 14th edition of the Prize Fighter tournament. He was once a regular sparring partner for the Klitschko brothers. He’ll face rising contender Anthony Joshua next.

Rafal Jackiewicz: “Braveheart” is a native of Minsk Mazowiecki, Poland, he is also a 2-time European champ. He’s held both the EBU and EBU-EU Welterweight titles.

In 2009, he defeated Delvin Rodriguez for a crack at the IBF Welterweight title, against Jan Zaveck. It would be a rematch of a close, split decision loss in their first encounter. He would lose again, this time by majority decision

He lost a shot at the WBA Intercontinental title, getting stopped in six by current IBF Champion, Kell Brock.

He went 11 rounds with Leonard Bundu, the undefeated fighter who will face Keith Thurman next. Jackiewicz is scheduled to face Gianluca Branco for the EBU Welterweight title

Sergey Khomitsky: “The Ghost” hails from Minsk, Belarus. Khomitsky has competed in both the Middleweight and Super Middleweight divisions

Geard Ajetovic: Residing in Germany, Ajetovic sports a 25-10-1 title. He competes on the Super Middleweight division.

He went the distance with Matthew Macklin for the WBO European Super Middleweight Title. He also lost out on the IBF International Title to Harry Simon.