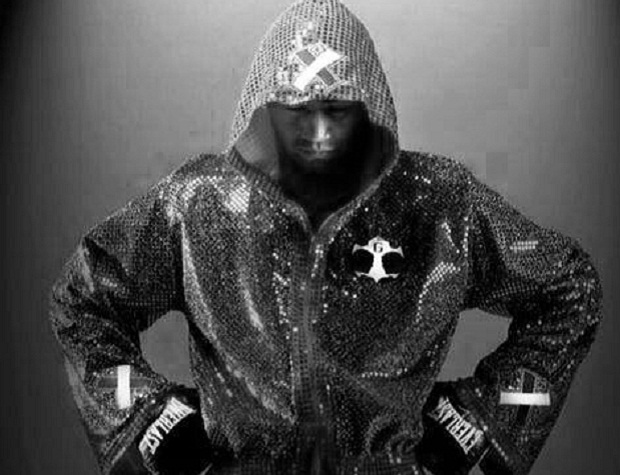 As family and friends gather around the nation to share thankful memories and delicious food, Manny Perez has a few new things to be thankful for. On November 1st, Perez decisioned Cesar Holguin over ten beautifully boxed rounds. In the process, he picked up the UBF Welterweight Title, adding to his WBC Continental, Latin American, Youth and NABA Championships, ” It was an honor to fight for the UBF title, it was fantastic to win it and bring it home”.

It wasn’t the belt that he was more impressed with though, it was his performance, ” My last performance showed I have a lot left in the tank and more great fights to give”. Perez put on a clinic that night, using his experience and a educated defense to escape pretty much untouched.

After such a rejuvenating performance, Perez quickly returned to the gym for nothing other than love for the sport. And for a fighter who has seen it all, battling the demons of unjust decisions, he understood the big phone call can come at anytime. So when the phone call came to face Victor Ortiz, Perez was quick to answer the challenge, ” He’s standing in the way of where I want to be”.

Considering Perez had just competed in a 10 round bout 2 weeks prior and with the bout roughly 4 weeks away, Perez isn’t concerned with the timing, ” My last fight left me hungry. I’ve never been more focused and ready in my career. I need to knock this guy out”.

Perez isn’t concerned with the high profile name of Ortiz, he’s tangled with Brandon Rios and Mercito Gesta, drawing with Rios and losing a highly disputed decision to Gesta. Perez certainly understands the importance though, ” This is it, make or break. I know a loss probably means never getting another high profile opportunity”. He certainly couldn’t care less about the judging, he understands that his only job is to perform.

So as Perez sits down with his family this thanksgiving, he does so with a big smile and a life changing opportunity ahead of him, ” My Life is good, My health is good and I have a beautiful family. Now, I get to perform on the big stage once again”.