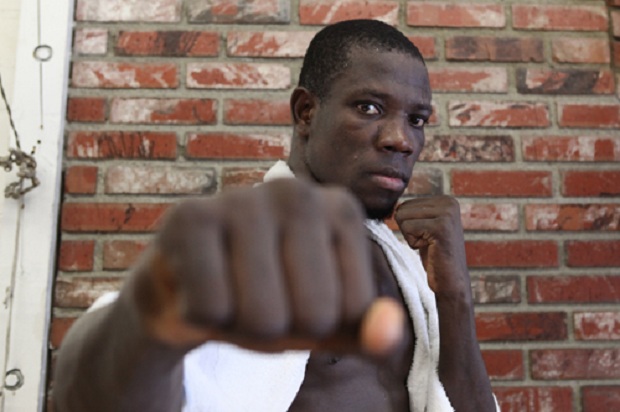 The 34-year-old Miranda was indicted, along with twenty-eight other individuals, and charged with conspiracy to import and possess controlled substances, money laundering and international money laundering.

At the moment of arrest, agents from ICE [Immigration and Customs Enforcement] could not locate Miranda. Therefore, he is now considered a fugitive by the U.S. government.

In a report for El Nuevo Dia, he head of ICE in Puerto Rico, Angel Melendez, said that Miranda’s duties appeared to be mostly related to transporting and laundering the illicit money.

Miranda is best known as a heavy-handed perpetual contender, who came up short against true, main stage talent such as Arthur Abraham, Kelly Pavlik, Lucian Bute, and Andre Ward.

He was most recently campaigning in the light heavyweight division where he knocked out 0-4 Daniel Noguera in Colombia last September.