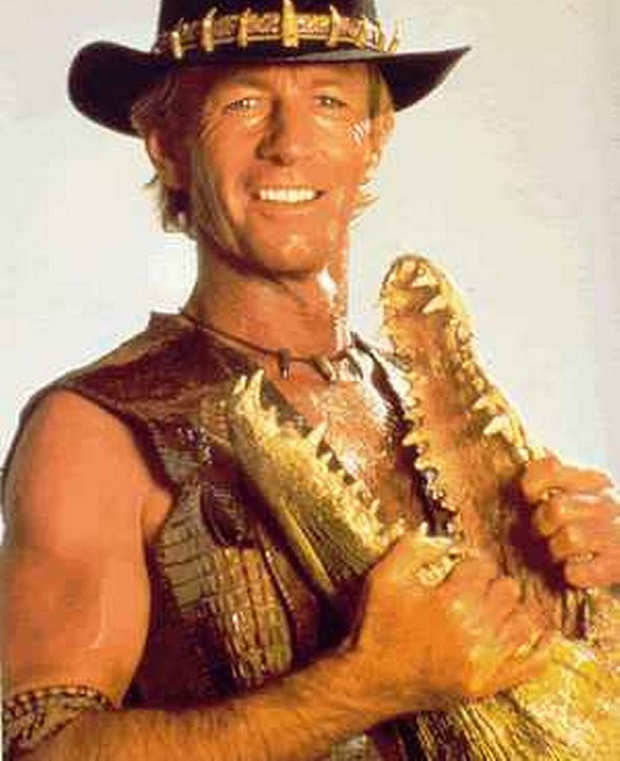 Holy familia y amigos, welcome to a queso Manchego, Iberico jamon and paella flavored edition of the United States’ number one source for skin on skin Hawaiian justice, The Sunday Brunch – We are the only loosely food-centric, semi-satirical weekly pugilistic paper that simultaneously has the most credible, the most reliable and definitely, the most anonymous sources. We’re chopping up the latest news, gossip and Walking Dead reviews, so hold on to your tactical Underoos, we’re about to copy and paste directly from J.R.R Tolkien’s The Two Towers novel. With that being said, I gave you your instructions in the dressing room; what I say you must obey – Cuidate, escucha me, toca los manos y buera suerte…Let’s get it on!

With nearly every website reporting on their sources having the most current and up-to-date information about the ongoing Mayweather-Pacquiao negoiations, we here at The Sunday Brunch news room pledge to not report on any or all of this erroneous click-bait reporting…

Almost every ‘journalist’ who’s scribbling down useless bits of supposedly leaked info know about as much about the real situation as I know about Australia – Which is to say “No rules, just right.”, “Fosters, Australian for beer.”, “Throw some shrimp on the barbie” and Crocodile Dundee – Which, while a lot, isn’t the whole picture. Oh, and The Crocodile Hunter.

While we’re still semi-on-topic, it’s being widely reported that Floyd Mayweather is attending the NBA All-Star weekend games in New York – where he will be announcing the mega-money match up with Manny Pacquiao – like he did during the Super Bowl.

Even Showtime Sports’, Steven Espinoza Tweeted about the subject several times over the past few days – “Not sure what anyone is signing since no agreement has been finalized yet…An imaginary contract, maybe. Real one not finished yet…Sorry for telling the truth…Sources lying about having a signed contract is a sign of progress?”

Stories are being purposefully leaked to select boxing bloggers to create confusion among casual observers of the sport. Some “anonymous, credible sources” are putting out bullshit just because they can – over and over, the same people are falling for it. The Boxing Tribune’s CEO, Paul Magno nailed it last week with this passage – “It’s the media dupes who have allowed Arum to block, stall, misdirect, and otherwise cock-block the biggest fight in boxing history. The why’s aren’t there as to the reason behind the intentional ramrodding of Mayweather-Pacquiao, but there can be no doubt now that it has been Arum playing master manipulator from day one. It took some of the media guys until just right now to realize they’ve been caught up in a hustle of epic proportions, but let’s give them credit for eventually realizing that something was fishy.”

This has been a public service announcement. No one should expect any breaking stories to bear any resemblance to actual news or useful announcements unless it comes from Floyd Mayweather’s own social media accounts.

Thanks for joining us again this week, we’ll be back next time with more dangling participles, run-on sentences and randomly assembled catchphrases. We will be not reporting on anything Floyd Mayweather and Manny Pacquiao related stories, rather we will be live-streaming ARMA 3 Army Ranger mini-games and printing the transcript. Don’t forget to check out AMC’s The Walking Dead on later tonight. Tyreese, man. I’m sorry. Contact the Sunday Brunch news room at Jesseboxingtribune@gmail.com or unfriend us on Twitter @JESSEBOXING. Sante.