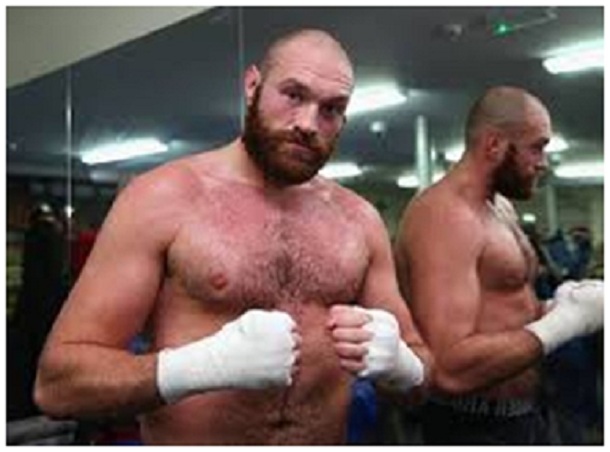 “Sticks and stones will break my bones, but words will never harm me.”—

–appeared in The Christian Recorder of March 1862, a publication of the African Methodist Episcopal Church, where it is presented as an “old adage”

Lately, those associated with the business of boxing have taken things seemingly to an absurd level never before reached. Maybe it’s the speed with which social media can move things. Twitter, in particular, is used to spread cheer and non-delusional musings. Here are some recent examples that reflect the nobility of boxing:

Julio Cesar Chavez JR. “I think I won the fight” [against Fonfara]

Manny Pacquiao: ‘I thought I won the fight [of the Century]’

Paulie Malignaggi: “I think a drug tested Pacquiao is a one-dimensional fighter”

Malignaggi: “I started puberty late. I didn’t lose my last baby tooth until I was in high school.”

Adrien Broner: “After Your Son Ill Whoop You – Kenny Porter: Come See Me”

Thomas Hauser:” He [Broner] had (and still has) prodigious physical gifts.”

Phil LoGreco: “Saturday night was the restart of my boxing career, it wasn’t a loss.”

Freddie Roach: “I’m not scared of him [Al Haymon];”

Antonio Margarito: “Now that Cotto has been able to fight (at middleweight) and they say now with Freddie Roach he is a monster, let’s see, let me make a fight and see if it’s true.”

David Price: “I can beat Anthony Joshua and Deontay Wilder.”’

David Haye: “I’ll be back – 100 per cent I’ll fight again. “Fury can forget it, though. It’s just not going to happen – destiny has decided he’s not going to get a payday out of me.”

Tyson Fury: “If I ever get hold of Wladimir I will smash him in bits. He is a s–t-house man, he wouldn’t spar his shadow.”

Peter Fury: “Sometimes we have to refrain from saying the things we really want to say. Tyson does get bored or frustrated at times and he’ll be lying there on his bed using Twitter having a laugh. It’s quite possible that he gets misinterpreted at times.”