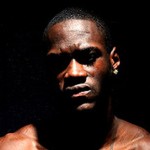 Though all parties involved were optimistic that a Heavyweight unification match between undefeated champions Anthony Joshua and Deontay Wilder could be finalized, Joshua has left Wilder at the altar according to reports and will defend his title against Alexander Povetkin in the fall. In a profanity-laced rant on social media, Wilder blasted Joshua and his promoter Eddie … END_OF_DOCUMENT_TOKEN_TO_BE_REPLACED 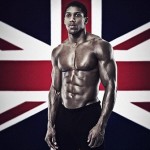 According to Lance Pugmire of the Los Angeles Times, Deontay Wilder's team have received a contract from Anthony Joshua which may determine if the Heavyweight champions will collide at the end of the year. Both Joshua and Wilder have been angling for the fight which would crown the division's first undisputed champion since Lennox Lewis nearly 20 years ago and the first to hold … END_OF_DOCUMENT_TOKEN_TO_BE_REPLACED